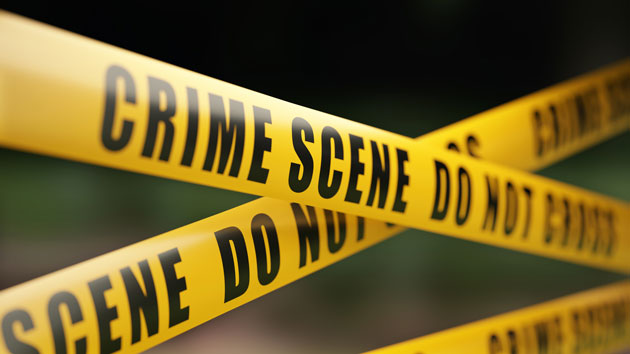 (BOCA RATON, Fla.) — One person was injured after shoppers fled during a false alarm over a suspected shooting at the Town Center Mall in Boca Raton, Florida, according to police.The male victim suffered a non-life threatening “trauma wound” and was transported to the Del Ray Medical Center after first responders arrived, Boca Raton Police Chief Dan Alexander told reporters at a news conference Sunday afternoon. Police saw the trauma injury, but they said they now believe it was caused by the person running into a door.There is no evidence of any gunfire, Alexander said. He said they are “getting to the bottom” of what caused the panic.Police responded to the mall just after 3 p.m.after receiving reports of shots fired inside the building, Alexander said. The victim was found inside the food court, where the entirety of the incident likely occurred, he added.There was no additional gunfire heard after the initial reports, Alexander said.Others inside the mall suffered minor injuries they received from tripping and falling, according to the chief. Thousands of people were inside the mall as SWAT teams worked to clear the area.

A weapon has not been recovered, Alexander said.

Police are asking anyone with information to call in with tips.