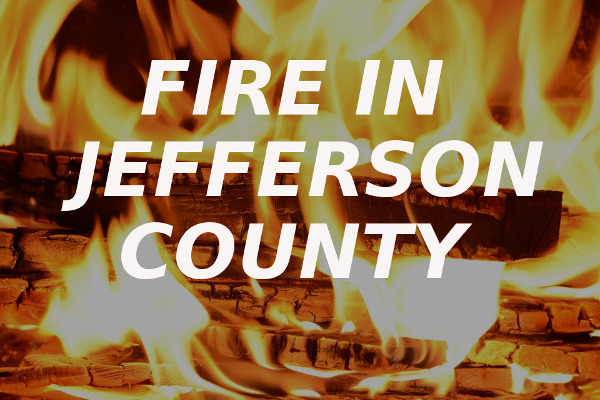 Reynoldsville, PA – When a home caught fire early Wednesday morning across the street from the Reynoldsville Fire Station, firefighters were able to react quickly.

Crews were called to the home in the 400 block of Jackson Street around 2:30 a.m.

71-year-old Elizabeth Peles was in the bedroom at the time. She was rescued and later taken to the hospital for her injuries.

53-year-old David Peles was also at home at the time.

Firefighters say that the flames started in the kitchen, and the cause was determined to be accidental.

The fire was quickly extinguished, but not before causing $25,000 worth of damage. The victims do not have insurance. Firefighters say that everyone worked together well and that this fire could have been a lot worse than what it was.