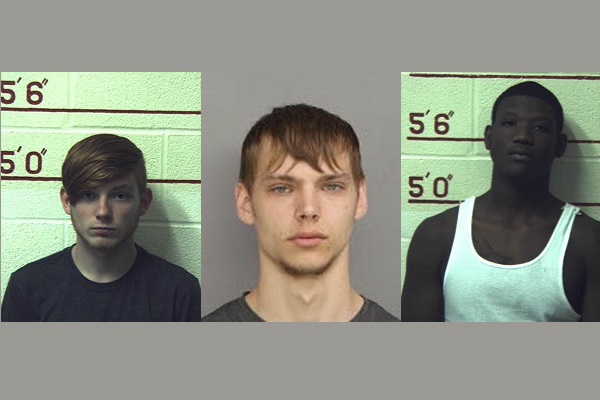 Coalport, PA – Clearfield County District Attorney, William A. Shaw, Jr., announced today that charges have been filed for a shooting incident that occurred in Coalport.

Shaw reported that criminal complaints have been filed against three adults.

He also said that six juveniles have also been charged for their involvement with the incident.

An affidavit of probable cause filed with the complaints provides that on June 26, 2019, at 9:14, pm the defendants were part of a group of eight individuals who went to Coalport Borough to engage in a fight with a resident of Coalport. The defendants located the resident and another group of individuals on the sidewalk outside of 531 Main Street in Coalport Borough. Two juveniles with the defendants’ group had ball bats that were used during the altercation. Two other known juveniles had handguns that were discharged. Video taken from the Coalport Alliance Church was used during the investigation.

The juveniles charged will be scheduled for juvenile court and their identity is concealed by law. Shaw stated the three adults were arraigned by Magisterial District Judge James Glass. Preliminary hearings are scheduled for October 16, 2019.

According to a statement from DA Shaw:

“This has been a very intensive investigation by the State police to identify those involved with this incident. I am very aware of the issues facing Coalport Borough and I am working very hard with the State Police to investigate, identify, and prosecute those who are causing the problems. I can tell you that more arrests are coming out of Coalport. We have been working that area hard and people are going to be arrested. With the help of the State Police and concerned citizens, I am going to clean-up the criminal element in Coalport. Drug dealers and those committing crime in Coalport need to abandon their criminal activity. I can tell you with certainty we know who you are, and you are going to be arrested.”

Anyone with knowledge or information about a crime is asked to call Clearfield County Crime Stoppers at (800)-376-4700.

All calls to Crime Stoppers are confidential. Anonymous tips can also be submitted by visiting the Clearfield County District Attorney web site at “www.ClearfieldDA.org” and selecting “Report A Crime”. 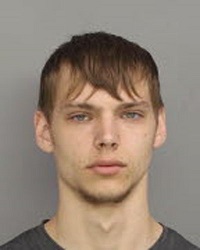 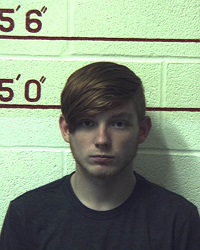 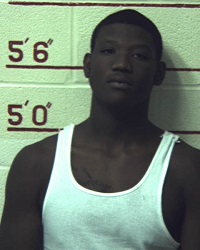