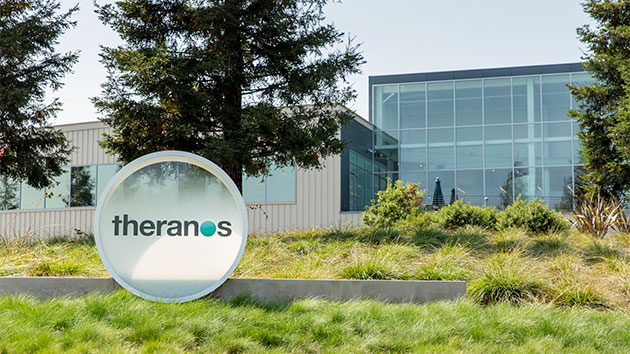 In papers filed with the U.S. District Court of Arizona on Sept. 30, 2019, the law firm Cooley LLP has requested to “withdraw as counsel of record for Elizabeth Holmes,” adding, “given Ms. Holmes’s current financial situation Cooley has no expectation that Ms. Holmes will ever pay it for its services as her counsel.”

The civil lawsuit, from which they are seeking approval to withdraw, is a class action complaint filed against Theranos, Walgreens Boots Alliance, Holmes and former Theranos COO Ramesh “Sunny” Balwani. Plaintiffs in the class-action civil case accuse the defendants of “massive fraud” and medical battery.

The complaint states, “For years, Walgreens and Theranos marketed and sold blood testing services they knew were unreliable, not ready-for-market, and failed to meet even basic industry standards.”

Walgreens, Holmes and Balwani have all denied the allegations.

ABC News has reached out to Holmes for comment through the attorneys representing her in her criminal trial, Williams & Connolly LLP, and has not received a response.

For more on Elizabeth Holmes and Theranos listen to “The Dropout” podcast.