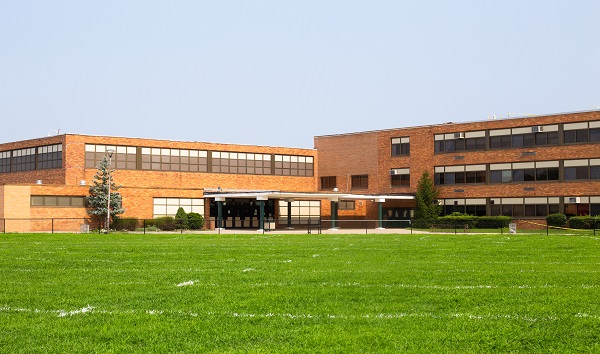 (NEW YORK) — She is living a teenager’s dream with a twist: being crowned homecoming queen two years after surviving a shot to the back of her head.17-year-old Deserae Turner was shot in the back of the head and left in a canal by two teenage boys, one of whom she was friends with, in February 2017. She was found by two family friends 8 hours later and rushed to the hospital. Although Deserae survived, she did suffer a traumatic brain injury.The boys were charged with attempted aggravated murder and sentenced to fifteen years to life in prison.In the two years since the shooting, Deserae has had 10 brain surgeries and will have two more surgeries by the end of the year. Her mother, April Turner, says because of the severity of her injury she will need surgeries for the rest of her life.Though Deserae has gone through it all physically, medically and emotionally over the past two years, her spirit amazes everyone she encounters.“She is the most determined person you will ever meet,” Turner said of her daughter. “She’s always been that way. It comes from the inside. I think she came that way because she needed it.”The determination shows in her school work. After the shooting, her mother says they opted for a certification of completion and enrolled her in the special education program at her high school. However, Deserae told her family she wanted to graduate.After missing much of freshman and sophomore years, the teen enrolled in online and additional classes to catch up on missed schoolwork. Now in her senior year, she attends school 3 hours a day in the morning before her mandatory rest time and therapy sessions, and is all caught up on her coursework.Deserae and her mother were driving to a therapy appointment when they received a phone call from an adviser at Green Canyon High School asking if Deserae could serve as homecoming queen.She responded the way most teenage girls would. “Oh my gosh, yes,” she agreed.Turner says it was a week full of homecoming activities including an assembly, parade, football game and dance. While she says Deserae was exhausted, she was also filled with joy.“She obviously doesn’t have a normal teenage life anymore. She grew up very fast after the injury,” Turner said. “That week we cancelled some appointments, some therapies, we just skipped them for the week. We just let her do normal teenage, fun things. It was great.”“I feel honored, overjoyed and blessed that the student body would give me this honor,” Deserae said. “I’ve had a hard couple of years, but this week being homecoming queen, I was really happy.”After years of difficulty, pain and hard work, the moment was emotional for those who love Deserae and have seen how far she’s come.“It was special. It’s hard to even put in words,” Turner said. “I can’t even describe it. I cried happy tears. I’m still crying happy tears.”Deserae is proud to have her crown and next for her is getting her diploma. Turner says that despite all odds, her daughter will graduate on time with her class then go on to do a mission for the Jesus Christ Church of Latter-Day Saints.Copyright © 2019, ABC Radio. All rights reserved.