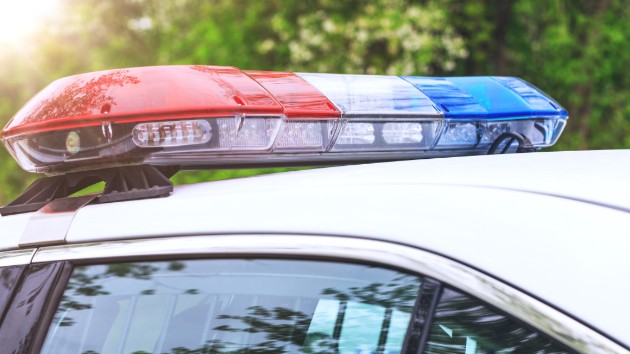 (SUGAR HILL, Ga.) — A man who went on a three-hour burglary spree decided that he wasn’t too busy to take a coffee break in the middle of the theft.The man, who was burglarizing a series of businesses in Sugar Hill, Georgia, in the early hours of Sept. 16, was captured on surveillance video stealing “computer equipment, televisions, sports memorabilia, and food,” according to the Gwinnett County Police Department.In the video released by police, the masked man can be seen packing up a cart full of stolen items before walking over to a coffee machine several times and attempting to get it to work.Flummoxed, the man then continued with his theft before returning to the machine and stealing several of the coffee pods after he was unsuccessful in brewing a cup for himself. The machine, however, was left behindPolice say that the thief may have also attempted to steal a van from the parking lot as well.The man remains on the run from the authorities. Copyright © 2019, ABC Audio. All rights reserved.