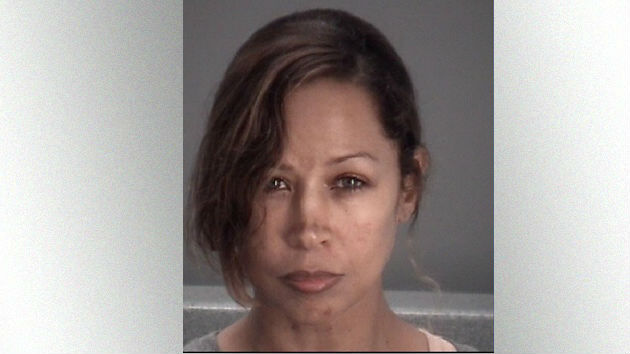 (LOS ANGELES) — Stacey Dash found herself behind bars over the weekend after she was arrested for domestic battery.

ABC News affiliate WFTS Tampa Bay reports that the former Clueless star was arrested Sunday night after she got into a verbal argument with a man that she “pushed and slapped” in the face. According to Dash’s arrest report, the “victim sustained red scratch marks to his left upper arm from being pushed.”

TMZ reports that the victim was her husband, Jeffrey Marty, to whom she got married last spring in a secret wedding ceremony in Florida.

The gossip site says she was being held on $500 bail.

Domestic violent extremism ‘growing public safety and national security threat,’ DOJ says
The Terminator is back…in animated form for Netflix
J&J vaccine is up for review: Here’s what happens next
Asian man stabbed in back in New York City’s Chinatown, suspect arrested
FCC to provide $50 subsidies on broadband internet for low-income households
US refugee agency for children at risk of maxing out capacity