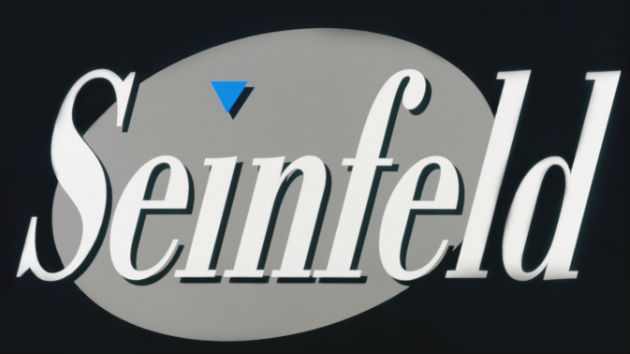 (LOS ANGELES) — The Los Angeles Times reports that Netflix, which suffered a major blow by losing the streaming rights to Friends and The Office, has made up for it by locking up the rights to all 180 episodes of Seinfeld for five years beginning in 2021, when its current deal with Hulu is set to expire.

Netflix seems a logical home for the Emmy-winning “show about nothing,” seeing as Jerry Seinfeld’s Comedians in Cars Getting Coffee, and his documentaries Jerry before ‘Seinfeld’ and Jerry Seinfeld: Comedian can also be found on the streaming giant — as well as his stand up special I’m Telling You for the Last Time.