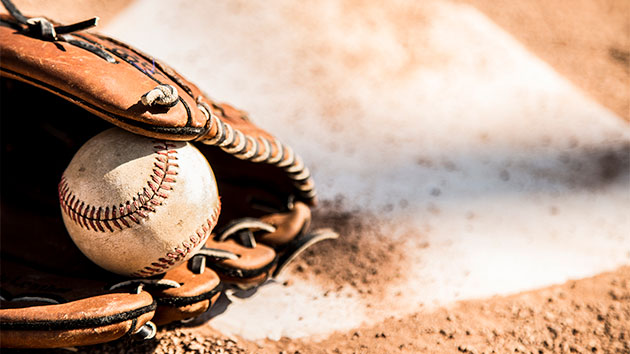 The retired slugger known as “Big Papi” was shot at the Dial Bar and Lounge in Santo Domingo on June 9. In the interview, he described the moment as surreal and said he wondered if he was going to see the next day.

“For the first five seconds, I thought I was having a nightmare … I was feeling something that I had never felt before in my life, and that was to try to stay alive,” Ortiz told Univision in an exclusive interview Friday.

Ortiz was temporarily in a coma following complications from the shooting, and he remained in the hospital for nearly two months, undergoing three surgeries. His gunshot wounds caused damage to his liver and his small and large intestine.

Ortiz told Univision he’s still trying to process the shooting, and why he, as someone who always tried to get along with everyone, could get caught up in something like that.

“I am someone who likes to make friends, I like to be someone who is kind,” Ortiz said. “Someone that gets along with everyone – I am not [a] problematic person. I don’t like problems.”

Authorities said Ortiz’s friend, Sixto David Fernandez, was the target — and not Ortiz — but the gunman allegedly told police he got the two confused. The cousin of Fernandez, Victor Hugo Gomez, was arrested on June 28 in the Dominican Republic as the mastermind of the shooting. Hugo Gomez reportedly denied any wrongdoing in July, after a video of him surfaced. Dominican National Police said the investigation is in the “secret phase,” in June but have not provided any recent updates on the case against Huge Gomez.

Ortiz said he’s trying to get past the incident.

“The only thing that concerned me is that my country advances. That love that people have for you there. It is not a lie,” Ortiz told Univision.

Earlier this week Ortiz brought the home crowd at Fenway Park to its feet as he threw out the ceremonial first pitch against his long-time nemesis, the New York Yankees.