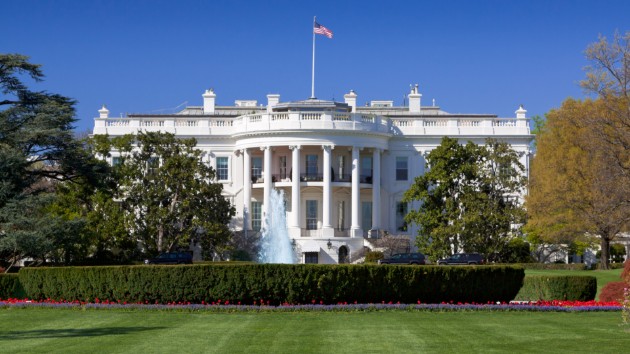 (WASHINGTON) — President Donald Trump didn’t tweet during the third Democratic primary debate on Thursday night, but a number of other key Republicans spoke out in real time. Trump campaign communications director Tim Murtaugh told ABC News: “Unimpressive roster of Dems up there tonight. Nothing new. President Trump will dominate any of them.” During the debate, Murtaugh also called out Andrew Yang’s plan to give 10 supporters $1,000 a month for a year as part of a push for a universal basic income.”Not one new word uttered on stage, outside of Yang openly buying votes,” Murtaugh said.Eric Trump tweeted during the debate that “these people are so uninspiring… #yawn.”Donald Trump Jr. retweeted a number of tweets that were critical of the Democrats during the debate, commenting on three that specifically criticized former Vice President Joe Biden.Kayleigh McEnany, national press secretary for the Trump campaign, released a statement after the debate, slamming “Democrats’ big government socialism.””President Trump’s record of accomplishment easily eclipses any of these weak candidates,” McEnany said in the statement. “Thank you to ABC and the Democrat Party for another infomercial for President Trump!”Copyright © 2019, ABC Radio. All rights reserved.