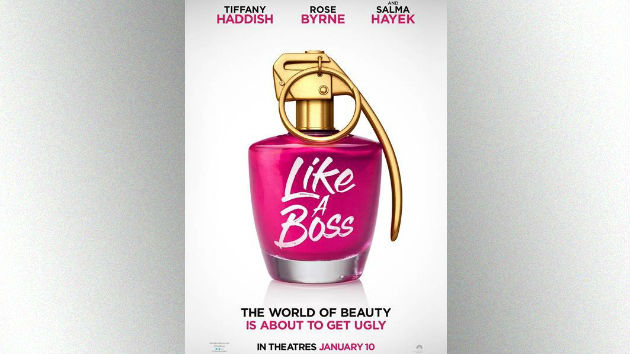 (LOS ANGELES) — The first trailer is out for the girl-power comedy Like A Boss, and it looks FUNNY…and profane.

In the film, Tiffany Haddish and Rose Byrne play BFFs who create a trendy-but-struggling cosmetics company, which then is bought by a ruthless mogul, played by Salma Hayek.

She soon swipes their ideas, setting up the underdogs to take down the makeup giant.

How To Festival at DuBois Library