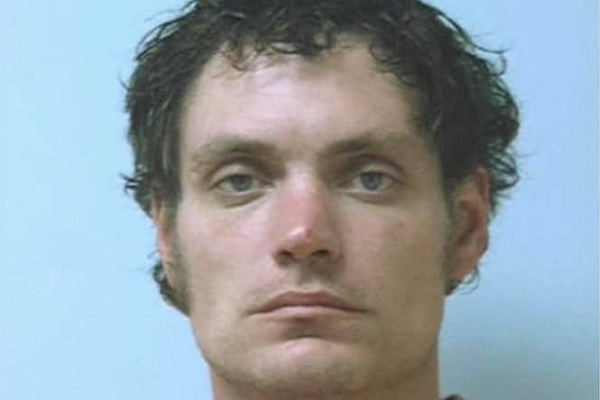 Ringgold Township, PA – UPDATE 2: Reports say that Ryan Snyder has been apprehended by police. Details are scarce at this time. Check back for more information.

Snyder reportedly fled from a domestic incident Wednesday night, in which Snyder had fired a gun into an occupied home. Snyder is believed to still be in the area hiding within the surrounding woods near the Jefferson/Armstrong County lines.

The first incident happened near 459 Sandy Hill Road, Ringgold Township, Jefferson County. In response to the search, a football game was canceled last night in New Bethlehem. Most schools in the area are under increased security and lockdown for today.

Snyder should be considered armed and dangerous and should not be approached. He has threatened suicide and may be injured at this time.

Ryan Snyder is 5 feet 9 inches tall, approximately 200 pounds with a muscular build. He has short brown/grey hair and blue eyes. Snyder has a full beard and mustache. He was last known to be wearing dark clothing.

Several patrol members as well as the State Police Special Emergency Response Team are actively searching the area for Snyder. If anyone encounters him or are currently aware of his location, they are asked to contact the State Police in Punxsutawney at 814-938-0510 or dialing 911. 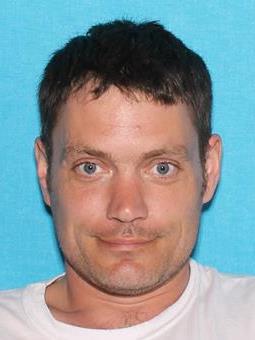 “Good morning. This is Wendy Benton, superintendent of the DuBois Area School District. We were just informed of a shooting incident that occurred last night in southern Jefferson County. Police are investigating and actively searching for the suspect. Although it is alleged that the suspect is not in our immediate area, we are working diligently to ensure the safety of our district. As a safety precaution, we have enhanced security, and we have implemented a modified lockdown for all schools within our district. Thank you.”