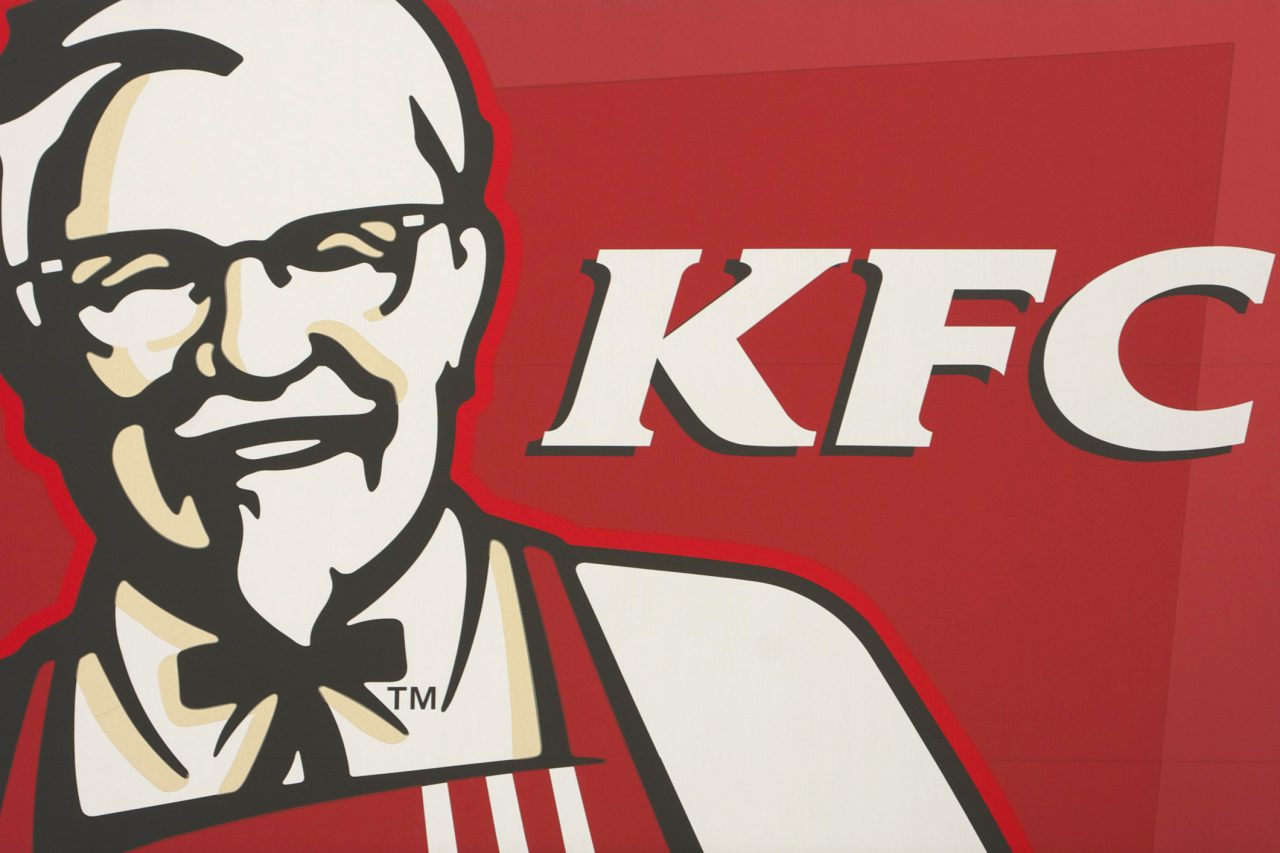 (NEW YORK) — When you think of fast food mascots, your first thought probably isn’t “OMG, are they single?” A new dating sim, however, might make you reconsider your feelings about Kentucky Fried Chicken’s Colonel Sanders.KFC has jumped on the dating simulator craze with I Love You, Colonel Sanders! A Finger Lickin’ Good Dating Simulator. If this is your first time hearing of the word “dating sim,” then imagine a game that has you courting fictional characters through dialogue-heavy story lines.In KFC’s dating sim, you’re a cooking student trying to win the heart of your hunky white-haired classmate — Colonel Sanders. In this game, however, the Colonel appears as a young, tall and muscular anime-styled man with steely blue eyes.Winning the Colonel’s heart won’t be so easy. You’ll have to outmaneuver rivals and make the right “life-changing decisions” to turn your friendship into a Kentucky Fried romance.And before you ask if KFC is truly behind this new game, it says so right in the description on the website where you can buy it: “The most finger lickin’ good dating simulator ever created — a game that KFC actually made.”I Love You, Colonel Sanders! is coming soon. Copyright © 2019, ABC Radio. All rights reserved.