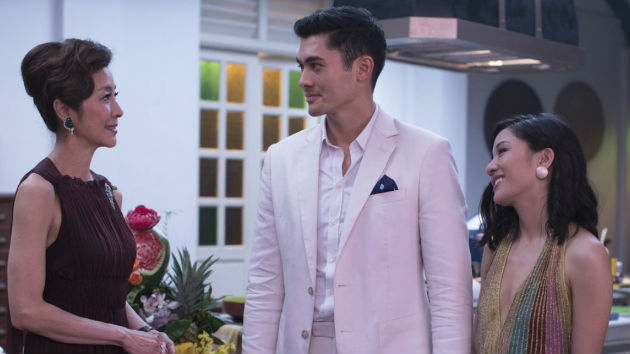 (LOS ANGELES) — The Crazy Rich Asians sequel is having trouble getting off the ground following an intense pay scandal.

Variety reports that original screenwriter Adele Lim left the production after learning that she would be making far less than Peter Chiarelli, who is also penning the sequel. Chiarelli was offered $800,000 to a million bucks for the script while Lim was offered $110,000.

Director Jon M. Chu addressed the controversy and said that, while he’s disappointed that she isn’t returning, he’s proud of Lim for standing up for herself.  Warner Bros. has not responded to Chu’s statement. Crazy Rich Asians grossed $238 million worldwide.