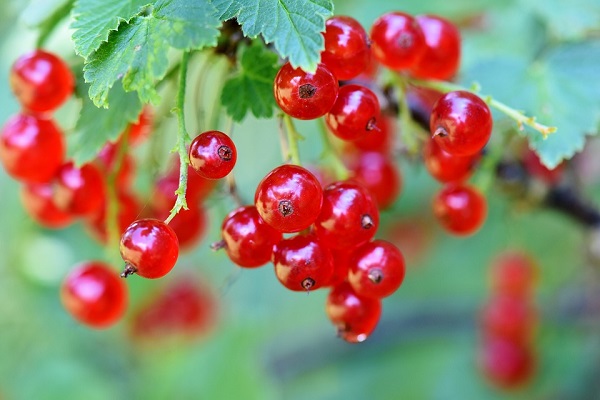 Clearfield, PA – Clearfield Borough Police responded to several unique cases recently, including a man who refused to leave a business and reports of blood stains on the road… which turned out to be crushed red berries.

Police responded to a disturbance on N 3rd St which involved 2 males arguing in a business. Police separated the males and advised them not to return the establishment.

Police were dispatched to E Market St for a suspicious male. The male, reportedly, walked into a business, sat at a table, and rested his head down.  The male refused to leave until police arrived.

Police were dispatched to Daisy St for a report of blood stains being found on the roadway. Upon investigation, it was determined that the stains were the result of red berries being crushed on the roadway.

Police responded to a trespassing incident on N 4th St involving a male returning to a residence he was evicted from. The male was instructed to leave.

Police were notified of an incident involving harassment via social media. The matter was determined to be a civil issue.

Police were dispatched to a disturbance on Daisy St involving a suspicious male. The male was observed to walk into the backyard of a home and alarmed residents.  Police searched the area with negative contact.

While on patrol, police observed an intoxicated male urinating into a bush on Krebs Ave. The male was arrested and released to a sober adult.

Police and Fire Department responded to a residence on W Locust St for an automatic fire alarm. After speaking with residents, it was determined to be a false alarm.