Benezette, PA (AP) – A bull elk is back in the wilds of Elk County after a team from the Pennsylvania Game Commission freed it from a tangle of fence.

The agency said it received multiple calls on Wednesday morning that reported the animal had been caught up in more than 20 feet of woven wire fencing near the town of Benezette.

The elk had wrapped the fencing around both antlers and became stuck beside a tree.

Game wardens worked with an elk biologist aide to sedate and free the bull, which was exhausted but in excellent health.

He was fitted with a GPS collar.

According to the Game Commission:

Multiple calls came into the Game Commission on the morning of Wednesday, Sept. 4, about a bull elk being tangled in a fence outside of Benezette in Elk County. State Game Wardens Kolton Mueller and Jason Wagner responded to the calls. Game Commission Elk Biologist Aide Avery Corondi also was on scene to sedate the bull and to assist with freeing the animal from its entanglement.

The 6×5 bull elk had become tangled in more than 20 feet of woven wire fencing, ultimately wrapping up both antlers and twisting around a nearby tree. An anxious crowd of onlookers patiently watched the ordeal from a safe distance along Winslow Hill Road.

While the bull was sedated, its vitals were constantly monitored. Despite being exhausted from fighting the fence and tree, the bull was otherwise in excellent health. A GPS collar was fitted to the bull to monitor future movements and ensure his health after such a highly stressful event.

Entanglements like these are not uncommon in elk, but severe cases such as this, would ultimately end in an agonizing death for the animal without intervention. Camp and property owners in elk country are encouraged to remove old wire fencing and secure other loose hanging objects in or near trees that could cause entanglement. Rope swings, extension cords, swing sets and outdoor Christmas and other decorative lighting are some of the most common items that bull elk become entangled in during the rut each fall.

Thanks in advance for your help. And thank you to everyone who reported this bull to our agency, and everyone who helped to safely free it. 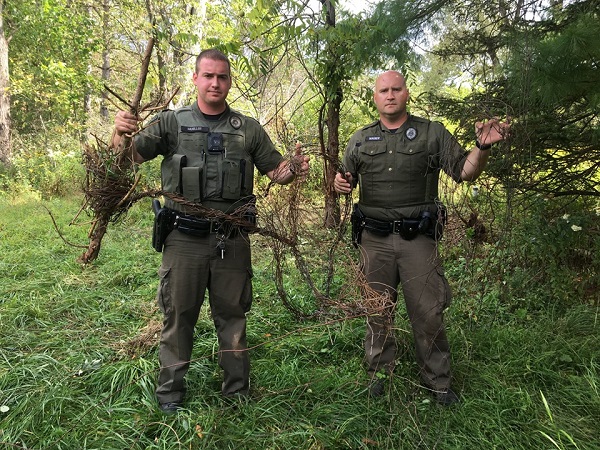 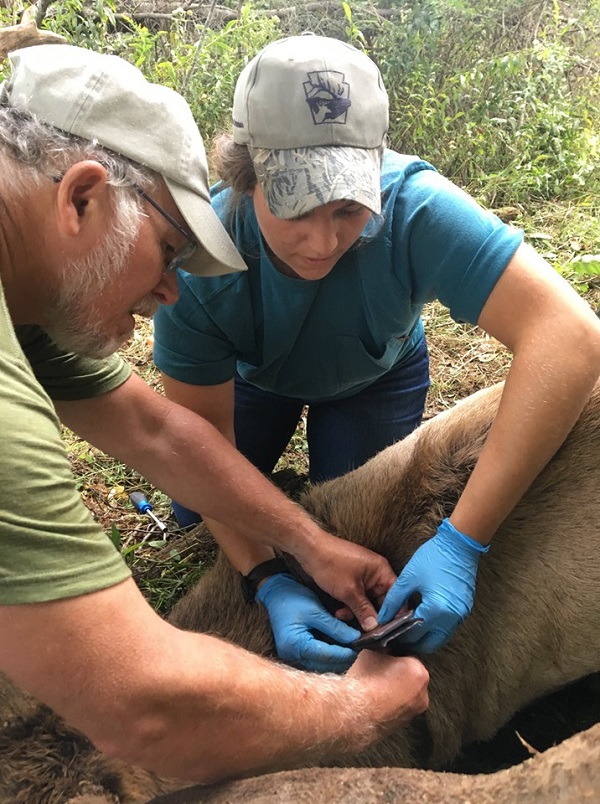 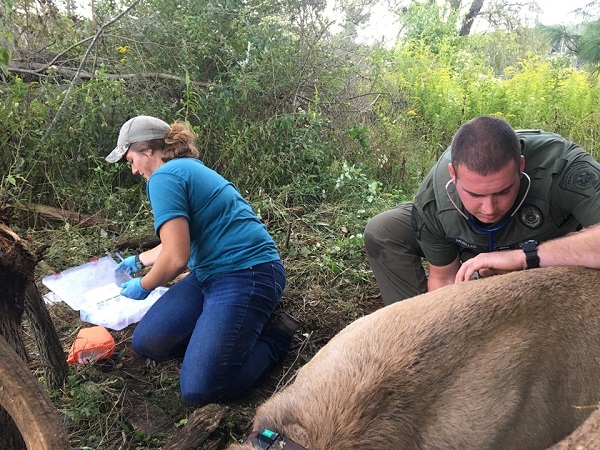