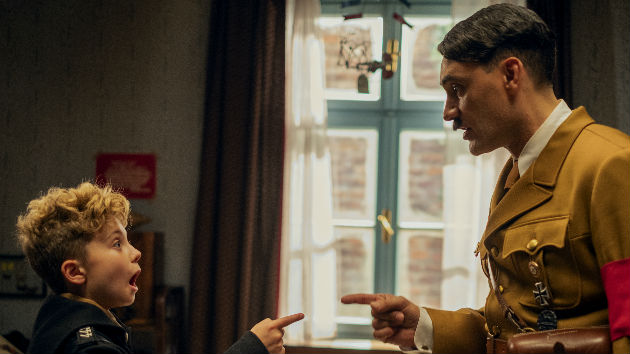 (LOS ANGELES) — New Zealand-born director Taika Waititi [TIE-ka Wah-TEET-ee] has released the madcap full trailer for his “anti-hate spoof” Jojo Rabbit — which is sure to be controversial.

The satire is meant to shows the absurdity of the dictator — who is presented as a bratty buffoon — and the culture of hate that brought him to power. The writer-director apparently pulls no punches doing so.

In the trailer, Jojo confronts the fanaticism of far too many of his countrymen when he learns his mother, played by Johansson, is hiding a young Jewish girl in their home.

Behind the camera, Waititi will follow his blockbuster movie Thor: Ragnarok with Thor: Love and Thunder, which opens in 2021.