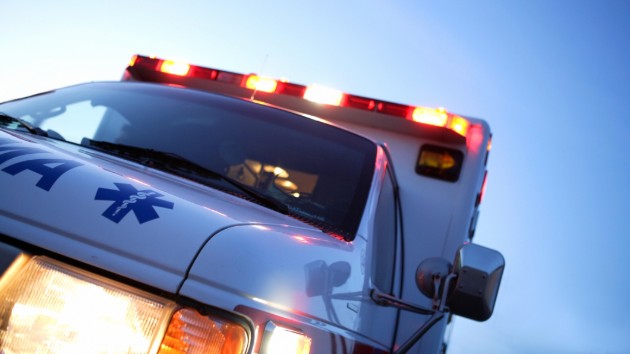 (ORLAND PARK, Ill.) — A 2-year-old girl died in Illinois on Tuesday after a shop display fell and hit her head, police said.Paramedics arrived on scene and performed medical treatments on the injured toddler at a clothing store inside a shopping mall in Orland Park, Illinois, about 25 miles southwest of downtown Chicago.The little girl was then transported to a local hospital for treatment and died a short time later, according to the Orland Park Police Department, which is investigating the incident.The child was shopping with her aunt at the time, according to ABC Chicago station WLS-TV. A doctor and nurse also were there and helped provide treatment to the little girl until paramedics arrived.It wasn’t immediately clear how the display fell.The toddler’s identity is being withheld until her family notifies relatives, police said.Copyright © 2019, ABC Radio. All rights reserved.