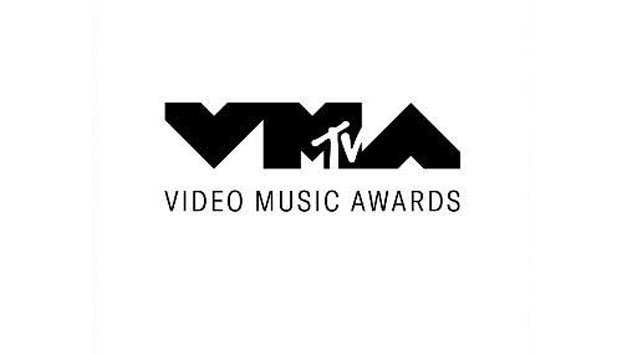 (NEWARK, NJ) — The 2019 MTV Video Music Awards took the party to New Jersey Monday night, delivering epic performances and big wins live from the Prudential Center in Newark.Comedian Sebastian Maniscalco hosted the night. Here are some of the highlights:Taylor Swift wins bigIt’s been 10 years since Kanye West interrupted Taylor Swift’s Video of the Year acceptance speech at the VMAs, but no one was taking away Taylor’s moment last night.Fresh off the success of her new album, Lover, Taylor kicked off the show with a performance of “You Need to Calm Down,” leading into a stripped-down performance of the album’s title track.

“You Need to Calm Down” won the Video for Good award, thanks to its message of acceptance. Taylor brought all her video co-stars to the stage and had her friend and the video’s co-producer, Todrick Hall, deliver the acceptance speech for that one. The “You Need to Calm Down” video also took home the trophy for Video of the Year. In her speech, Taylor commended VMA voters for supporting the video’s message of LGBTQ equality and once again brought attention to her petition for the Equality Act, noting that it now has over 500,000 signatures — “Which is five times the amount that it would need to warrant a response from the White House,” she said, checking her imaginary watch to indicate she’s still waiting.

All hail Missy ElliottMissy Elliott received the Michael Jackson Video Vanguard Award, but before she was presented with the very special Moon Person, the pioneering rapper performed a show-stopping medley of some of her biggest hits.She started with her new song “Throw It Back,” and then she did throw it back, to previous hits including “Supa Dupa Fly,” “Get Ur Freak On,” “Work It” and “Pass That Dutch.”

Following the performance, Cardi B came out to present Missy with Vanguard Award. “Everyone’s copied from Missy — even me!” Cardi declared. In Missy’s acceptance speech, she thanked the artists whose videos have inspired her, including Busta Rhymes, Janet Jackson and Madonna, and gave a shout-out to the late Aaliyah. She concluded her speech by dedicating the award to her dancers and the dance community worldwide.

Jersey StrongNot only did this year mark the first time the VMAs was held in New Jersey, but it paid tribute to the state in different ways. Jersey natives the Jonas Brothers delivered a remote performance, filmed Sunday in Asbury Park, NJ, of “Sucker” and “Only Human.” They then won the Best Pop award, which was presented to them by three stars of The Sopranos — Jamie Lynn Sigler, Drea De Matteo and Vincent Pastore. Joe Jonas called it the “Jersey dream.”The show’s finale performance brought together a group of iconic Jersey hip-hop artists, including Queen Latifah, Redman, Fetty Wap, Wyclef Jean and Naughty by Nature. The medley culminated with everyone singing Naughty by Nature’s “Hip Hop Hooray.”

Other highlightsShawn Mendes and Camila Cabello set hearts aflutter by coming this-close to kissing during their performance of “Senorita.” They didn’t quite take it there, but the two were seen cuddling in the audience. They took home the Moon Person for Best Collaboration.Miley Cyrus delivered an emotional black-and-white performance of her new song “Slide Away,” thought to be about her split with Liam Hemsworth. She simply sang from the heart and sang it well — no twerking required. Lil Nas X made his VMAs debut and went from old town to new wave with his futuristic performance of “Panini.” He won his first award ever — Song of the Year, for “Old Town Road” — and accepted it alongside duet partner Billy Ray Cyrus.

VIDEO OF THE YEARTaylor Swift – “You Need to Calm Down”  ARTIST OF THE YEARAriana Grande SONG OF THE YEARLil Nas X ft. Billy Ray Cyrus – “Old Town Road (Remix)”

Thank you from 2021 Kids in Business! List of winners and photos/videos
Female US service member allegedly assaulted by male Afghan refugees at Fort Bliss
Haitian migrants cleared from camp at Texas border but controversy continues
Tony nominee Katori Hall shares what she’ll do with her award if she wins on Sunday night
1 dead, 13 hurt in shooting at Kroger grocery store near Memphis: Police
Shooting reported at Kroger grocery store near Memphis: Police