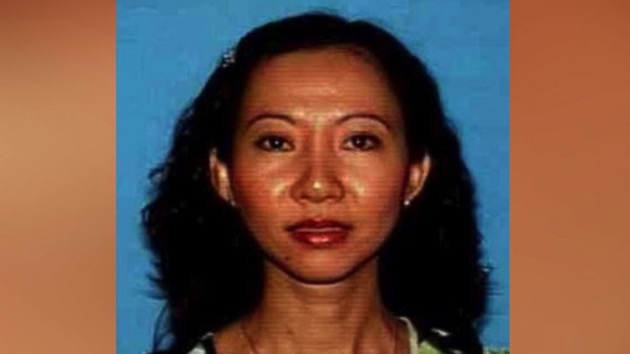 (ONTARIO, Calif.) — A California mom has been arrested for allegedly killing her 4-month-old daughter and 14-year-old daughter, authorities said Thursday.Linda Nguyen, 47, was arrested for the deaths of her two children, who were found Tuesday in their garage in Ontario, about 40 miles east of Los Angeles, according to Ontario police.The gruesome discovery was made on Tuesday by the children’s father when he arrived home, prompting him to call police, Sgt. Bill Russell said at a news conference on Wednesday.Nguyen, who was found unresponsive at the home on Tuesday, allegedly left suicide notes — one in the house and one in the car — saying she intended to kill the children and herself, Russell said.”Nguyen remains at a local hospital but will be booked at West Valley Detention Center on two counts of murder once she has been medically cleared,” police said on Thursday.Russell called the case a “horrible tragedy.”He said “the mother was dealing with depression” but he did not elaborate or say if she was being treated.Copyright © 2019, ABC Radio. All rights reserved.