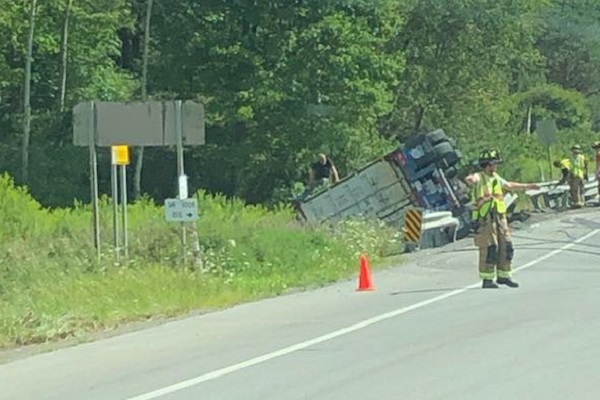 It was around 1:30 Monday afternoon when crews were called out to a crash involving a tractor-trailer and another vehicle near where Route 219 intersects with Rattlesnake Road.

The road was closed off in both directions, and drivers were detoured around the area for several hours on Monday.

Police do not give any additional details at this time, and the crash remains under investigation for the time being.