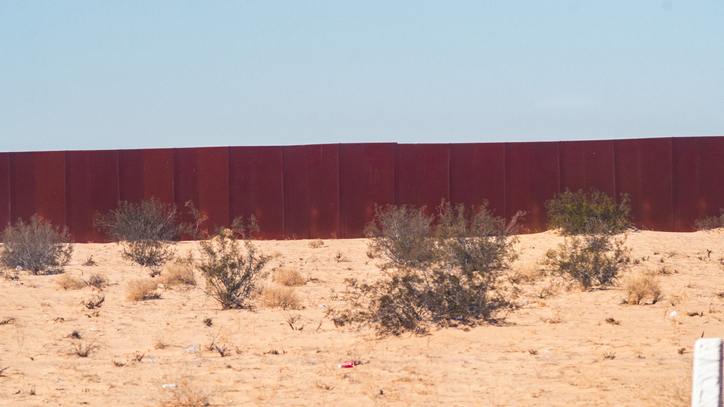 (WASHINGTON) — A non-profit group contracted by the government to house unaccompanied migrant kids kept conditions at multiple facilities that were at times unsafe and unsanitary, federal inspectors found, according to an inspector general report released Tuesday.At two housing centers, children had easy access to keys for the vehicles used by the government contractor. At another, unlocked areas gave the kids access to a pressure washer, a weeding machine and a gas container. Three facilities were found not to have carbon monoxide detectors despite having gas appliances nearby. Unsanitary bathrooms were also found by government inspectors.Another disturbing finding: Some of the kids were released to sponsors whose names hadn’t been checked against the sex offender database. In some cases, employees hired to work with the kids were missing evidence of background checks.In the report, the inspector general at the Health and Human Services Department (HHS) said it found conditions at facilities caring for undocumented migrant children that were at odds with state regulations.The government contractor running the facilities, Southwest Key, is a nonprofit paid by the U.S. government to care for tens of thousands of children deemed “unaccompanied.” These are mostly older children and teens who have recently crossed the border — oftentimes with an extended relative the government doesn’t recognize as a legal guardian.“Southwest Key failed to ensure compliance with State requirements, and for some of these conditions, Southwest Key staff did not adequately monitor its facilities during the monthly facility safety check to ensure that the facilities were clean and free from unsafe or harmful conditions,” the watchdog wrote.“The failure to follow health and safety requirements placed the health and safety of children at risk,” the report added.Southwest Key said it was taking steps to improve its oversight and safeguards at facilities, but told inspectors it “strongly disagreed with any implication that it put a child at risk or improperly released a child to a sponsor.”The inspections were at facilities in Arizona, Texas and California in 2017, a year when border crossings had decreased and these types of shelters were not overwhelmed. It wasn’t until early 2019 that migration levels rose dramatically, overwhelming the U.S. capacity to care for the kids.The allegations comes as lawmakers like Democratic Rep. Elijah Cummings have blasted the administration’s handling of migrant children and contend the government does a better job tracking objects belonging to undocumented migrants than tracking and caring for children.“How do you say to a 2-year-old, we can’t find your mother but we can find her keys?” Cummings said last month at a hearing.

Why stopping COVID at schools may not be as easy as taking temperatures
New bus routes and schedules for DuBois Area School District
At Army secretary promises changes at Fort Hood following Vanessa Guillen’s murder
At least 6 Republican operatives, some tied to Trump camp, working to get Kanye West on the 2020 ballot
Denying federal aid to state, local governments could put neediest residents at risk
Doctors warn cancers are going undiagnosed amid COVID-19 pandemic. Here’s what you can do to decrease the risk.