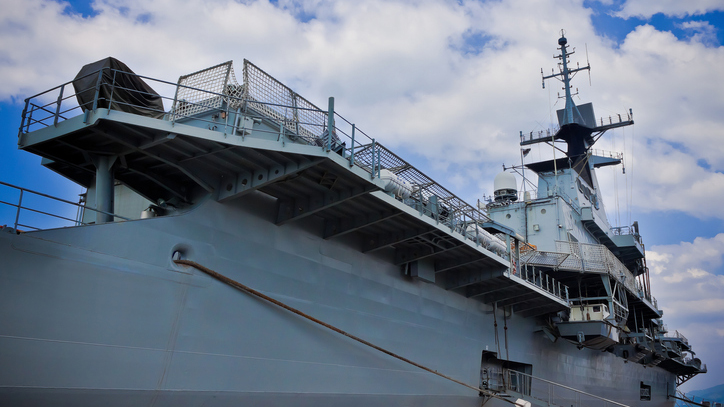 (WASHINGTON) — In the wake of recent scandals involving America’s most elite military troops, the head of U.S. Special Operations Command has ordered a comprehensive review of the culture and ethics of special operations forces.”Recent incidents have called our culture and ethics into question and threaten the trust placed in us,” Gen. Richard Clarke, the head of U.S. Special Operations Command (SOCOM) wrote in a memo sent to his command.”The review will gather insights and observations from across our force and will draw upon the unique perspectives of leaders from internal and external entities,” he added.Clarke said the review will look at all facets of special operations culture including, recruiting, selection, training, ethics education and how ethical failures are addressed.Over the past two years elite special operations forces have been involved in high profile scandals involving alleged criminal behavior.That includes two members of the elite Seal Team 6 and two special operations Marines who were charged in the 2017 death in Mali of Army Green Beret Staff Sergeant Logan Melgar.The prosecution of Navy Special Warfare Operator Chief Edward “Eddie” Gallagher charged with killing a detainee in Iraq, Gallagher was found not guilty of murder and attempted murder charges, but guilty on charges of posing with the man’s corpse.Army Green Beret Major Mathew Golsteyn is facing a court-martial for the death of an Afghan man whom he had detained.Clarke wrote that the review would be concluded later this fall and encouraged forces under his command to be “open and candid.””This is about making us better,” he said.