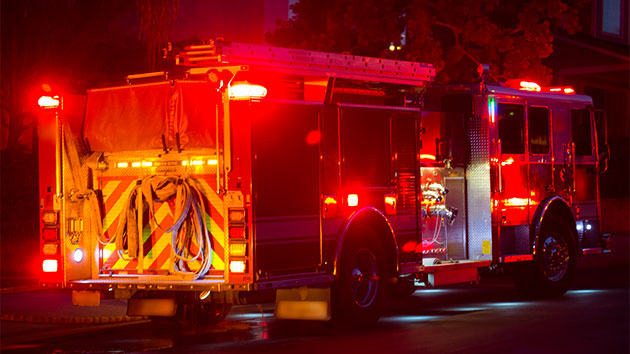 (ERIE, Pa.) —   Five small children were killed and an adult was left in critical condition on Sunday following a house fire in northwestern Pennsylvania.The fatal fire was reported at around 1 a.m. Sunday at a home in Erie, Pennsylvania, located about 130 miles north of Pittsburgh, police said.The address of the home matched that of a day care called the Harris Family Daycare, but it’s unclear if victims were there as part of the day care.The victims’ identities were not released, but police described the dead as “very young children.”Police are still investigating the cause of the fire.The adult victim was rushed to the University of Pittsburgh Medical Center via helicopter in critical condition. Their relationship to the children was not immediately clear.