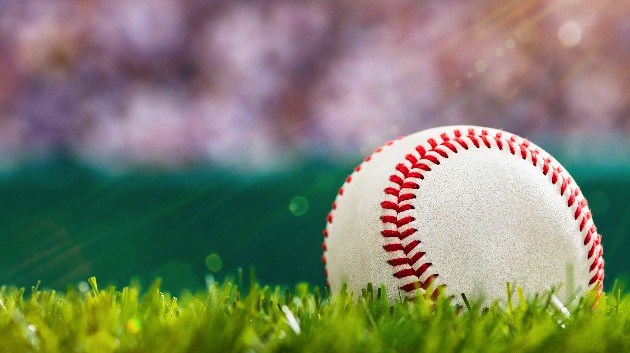 (NEW YORK) — ESPN reports New York Yankees general manager Brian Cashman was pulled over and forced from his vehicle at gunpoint Friday evening after police mistook him for a suspected car thief.Cashman told the New York Post that his white Jeep Wrangler was recently stolen, then discovered and returned to him earlier this week by New York City police. However, the NYPD did not take the vehicle off a stolen car list.Police in the Connecticut town of Darien reportedly ran Cashman’s license plates and determined it was stolen. When Cashman was pulled over, police believed they may have caught a suspected car thief.Cashman says patrol cars pursued him as he pulled out of a gas station with their “guns drawn.”Cashman says his car is not off the stolen list. He believes the positive that comes out of this experience is, “The public should take encouragement when someone is in a stolen vehicle they’re not going to get very far.”Brian Cashman is 52-years-old and has served as the Yankees General Manager and Senior Vice President since 1998. Copyright © 2019, ABC Radio. All rights reserved.