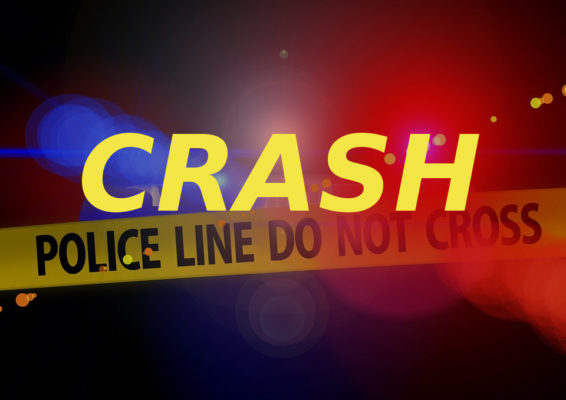 Paint Township, PA – A Brookville teen and a Clarion County woman both had to be taken to the hospital for injuries after a crash.

It happened on Tuesday, July 6, on Route 322 in Paint Township, Clarion County.

It was just after noon when 42-year-old Paula Slum from Strattanville slowed down in his pickup truck to stop for a car that was turning left.

18-year-old Alex Hohman from Brookville was driving behind Slum and could not stop in time. Hohman’s Subaru Outback struck Slum’s Dodge RAM from behind.

Both drivers had been wearing seat belts.

They were both taken by ambulance to Clarion Hospital for injuries of unknown severity.