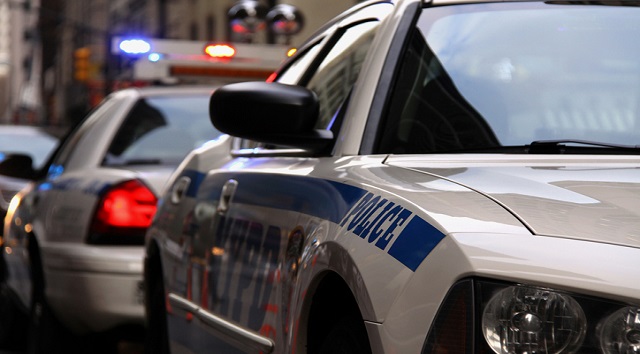 (NEW YORK) — The alleged victims of accused sex trafficker Jeffrey Epstein expressed their anger Saturday following his apparent suicide, lambasting the notion that justice was not served and the disgraced financier “will never face the consequences.”In separate statements, at least five of his accusers spoke out after his death.“I am extremely mad and hurt thinking he once again thought he was above us and took the easy way out,” Jena-Lisa Jones, 30, an alleged victim of Epstein when she was 14 in Florida, said.Jones called his suicide a cowardly move.“Now I am worried about what is going to happen, and if other people are going to get into trouble, and if they are still going to investigate everything,” she said.Epstein, 66, was set to stand trial next year for allegedly sex trafficking dozens of girls at his home in New York and Florida.Jennifer Araoz, 32, who claimed that Epstein raped her when she was 15, called on authorities to “pursue and prosecute his accomplices and enablers.””I am angry Jeffrey Epstein won’t have to face his survivors of his abuse in court. We have to live with the scars of his actions for the rest of our lives, while he will never face the consequences of the crimes he committed, the pain and trauma he caused so many people,” Araoz said.His death came a day after a federal appellate court in New York unsealed around 2,000 pages of documents from a now-settled civil defamation case between Virginia Roberts Giuffre, an alleged Epstein victim, and British socialite Ghislaine Maxwell, a longtime Epstein associate who Giuffre says recruited her and brought her to Epstein’s home for a massage.Sigrid McCawley, a lawyer for alleged victim Giuffre, said the timing of Epstein’s apparent suicide was “no coincidence.”“We are hopeful that the government will continue to investigate and will focus on those who participated and facilitated Epstein’s horrifying sex trafficking scheme that damaged so many,” McCawley said in a statement. “The victims await the true justice they have sought and deserve.”Law enforcement sources told ABC News the criminal case against Epstein will not end with his death. The FBI and the U.S. Attorney’s office in Manhattan will continue to evaluate the evidence and hear from his accusers, the sources said.Brad Edwards, a Fort Lauderdale attorney who represents several alleged victims, urged other victims to still come forward with their own allegations.“The victims deserved to see Epstein held accountable, and he owed it to everyone he hurt to accept responsibility for all of the pain he caused,” Edwards said. “We will continue to represent his victims and will not stop in their pursuit of finality and justice.”Among the alleged victims Edwards represents is Courtney Wild, who attended Epstein’s detention hearing in July and came face-to-face with the disgraced millionaire.Wild told the judge she was 14 years old when Epstein sexually abused her, allegedly in his Palm Beach, Florida, home.Michelle Licata, an alleged Florida victim of Epstein when she was 16, said she didn’t want anyone to die.”I just wanted him to be held accountable for his actions,” Licata said. “Simple as that.”ABC News’ Aaron Katersky, Kaitlyn Folmer, and Kristin Shae Pisarcik contributed to this report.Copyright © 2019, ABC Radio. All rights reserved.