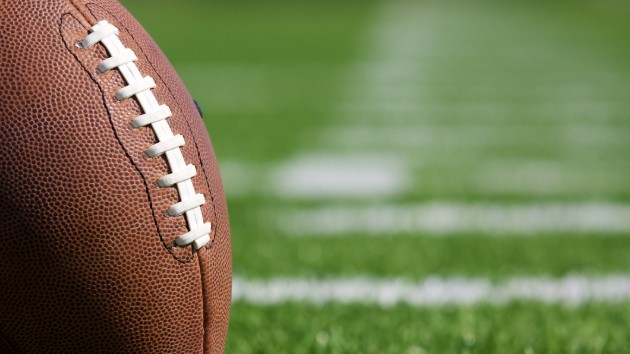 (DETROIT) — Detroit Lions wide receiver Jermaine Kearse barely spent time wearing his new jersey before he was sidelined with an injury Thursday.Citing a source, ESPN reports the 29-year-old broke his left leg and tweaked an ankle during Detroit’s first preseason game against the New England Patriots, which the Lions wound up losing, 3-31.The injury occurred during the first drive of the game. Kearse, who played the past two seasons for the New York Jets, joined the Lions just this past June. So far in his NFL career, he has 255 catches for 3,291 yards and 17 touchdowns.Copyright © 2019, ABC Radio. All rights reserved.