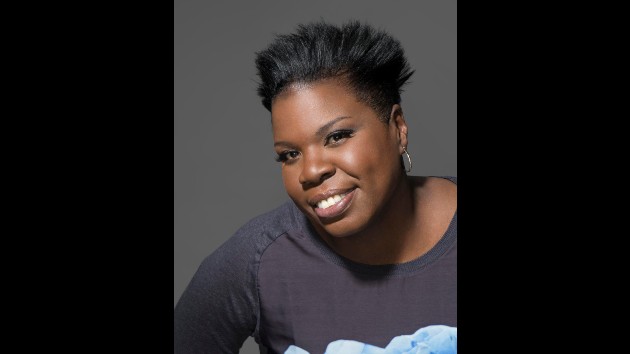 (LOS ANGELES) — Leslie Jones announced Thursday night on Jimmy Kimmel Live that she’s starring in her first Netflix special to air next year, and Netflix made it official on Friday.

The Saturday Night Live star, who’s been doing standup comedy since she was 16 years old, will tape her special September 10 at the Warner Theatre in Washington, D.C.

Jones’ career is on fire now: She just joined the cast of Coming 2 America, starring Eddie Murphy, Arsenio Hall, James Earl Jones, and Wesley Snipes. The three-time Emmy winner can next be heard as the voice of Zeta, the villain, in Angry Birds 2.

Jones admitted to Jimmy Kimmel that her addiction to the Angry Birds mobile game became so expensive, her family had to take it off her phone.

“You keep playing and then you get that iTunes bill and its $767, and then you really become angry,” she said. “My sister was like, ‘No. I’m taking it off your phone. Off your iPad. You are restricted."”