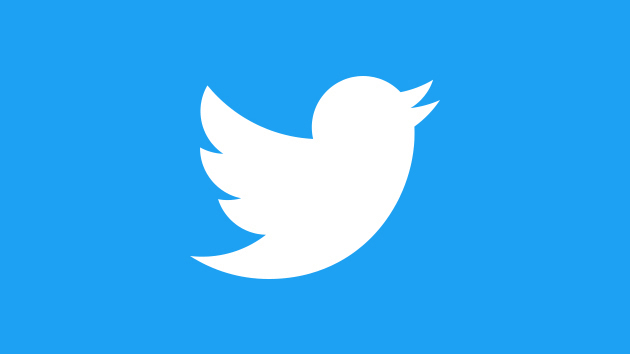 (WASHINGTON) — Senate Majority Leader Mitch McConnell’s campaign blasted Twitter on Thursday after its account was locked for sharing a video of protesters making threats against McConnell outside his home.“The users were temporarily locked out of their accounts for a Tweet that violated our violent threats policy, specifically threats involving physical safety,” a Twitter spokesperson told ABC News.The McConnell campaign Twitter page on Tuesday posted a video showing protesters outside the Kentucky senator’s home. The video included Black Lives Matter Louisville leader Chanelle Helm cursing and stating that she wished the GOP leader had “broken his little, raggedy, wrinkled-ass neck” instead of injuring his shoulder last weekend. The video, which was originally posted by Helm, has since been removed from Twitter.McConnell’s campaign manager Kevin Golden attacked Twitter’s decision, saying that this represents a problem with “the speech police in America today.”“Twitter will allow the words ‘Massacre Mitch’ to trend nationally on their platform. But locks our account for posting actual threats against us,” Golden told ABC News. “We appealed and Twitter stood by their decision, saying our account will remain locked until we delete the video.”The McConnell campaign statement is in line with previous remarks made from President Donald Trump and Republican lawmakers who claim social media websites such as Twitter are biased against conservatives. Twitter has denied these accusations.The Republican National Committee’s chief of staff, Richard Walters, tweeted Wednesday that, “The @GOP and @TeamTrump stand with the @Team_Mitch and the @NRSC. Any future ad $ either organization was planning to spend with @Twitter has been halted until they address this disgusting bias.”