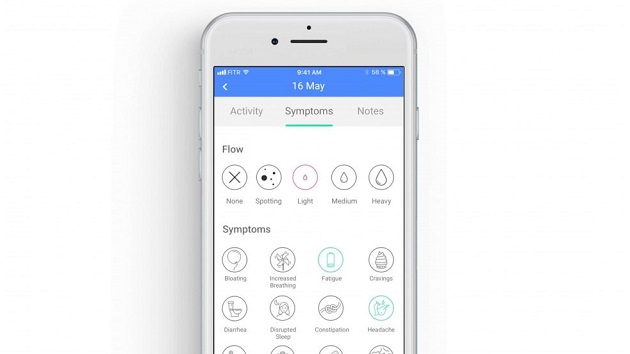 How COVID-19 hybrid immunity could be a potential pandemic game-changer
Clearfield FOE 812 donates $15,000 to ten local police, fire depts
Now you can own James Bond’s DB5 — the book, that is
CCAAA thankful for donation from Home Helpers
Norm Macdonald mourned by, you guessed it: Frank Stallone
‘Robot Chicken’ co-creator on the show’s longevity, and how it led to Katee Sackhoff starring in ‘The Mandalorian’