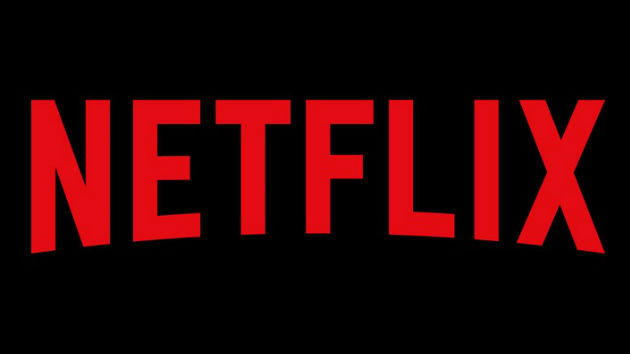 (LOS ANGELES) — Game of Thrones creators David Benioff and Dan Weiss have left HBO, their home for more than 10 years, and are headed to Netflix.

The duo has reportedly signed a $200 million multi-year overall film and TV deal with with the streamer, sources tell The Hollywood Reporter.

“We’ve had a beautiful run with HBO for more than a decade and we’re grateful to everyone there for always making us feel at home,” said Benioff and Weiss in part, in a joint statement obtained by THR.  “Netflix has built something astounding and unprecedented, and we’re honored they invited us to join them.”

“We are thrilled to welcome master storytellers David Benioff and Dan Weiss to Netflix,” said Netflix chief content officer Ted Sarandos in the statement. “They are a creative force and have delighted audiences worldwide with their epic storytelling. We can’t wait to see what their imaginations will bring to our members.”

Amazon seemed to have the inside track in snatching up the duo until July, when Netflix came up with a competitive offer. Disney, with whom Benioff and Weiss are currently working on a Star Wars trilogy for the studio’s Lucasfilm division, were also in the hunt.

The pair will reportedly be credited as executive producers on any and all Game of Thrones prequel series, while declining to have any hands-on involvement.