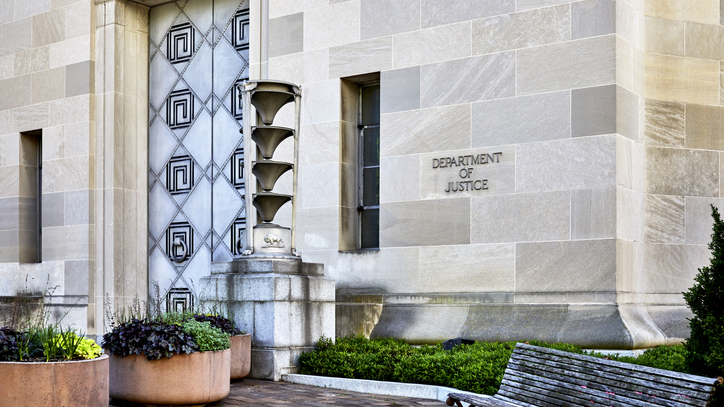 (WASHINGTON) — Former FBI Deputy Director Andrew McCabe has filed a civil suit against the Department of Justice and the FBI, arguing his March 2018 firing was unjust and politically motivated.The suit, which also names Attorney General Bill Barr and FBI Director Christopher Wray as defendants, claims that McCabe faced “unlawful retaliation for his refusal to pledge allegiance to a single man,” apparently a reference to President Donald Trump.In his suit, McCabe argues that he was targeted as part of Trump’s “unconstitutional plan and scheme to discredit and remove DOJ and FBI employees who were deemed to be his partisan opponents because they were not politically loyal to him.”McCabe was fired from the FBI on March 16, 2018, after the Justice Department’s inspector general concluded that McCabe misled investigators looking into how Justice Department and FBI officials handled matters associated with the 2016 presidential election.McCabe, who briefly served as acting FBI director after James Comey was fired, has long defended his actions, insisting he did his best to relay accurate information to those investigators.Trump has often attacked McCabe as emblematic of political bias within the FBI.The Department of Justice and FBI declined to comment on the lawsuit.ABC News has reached out to the White House for comment.