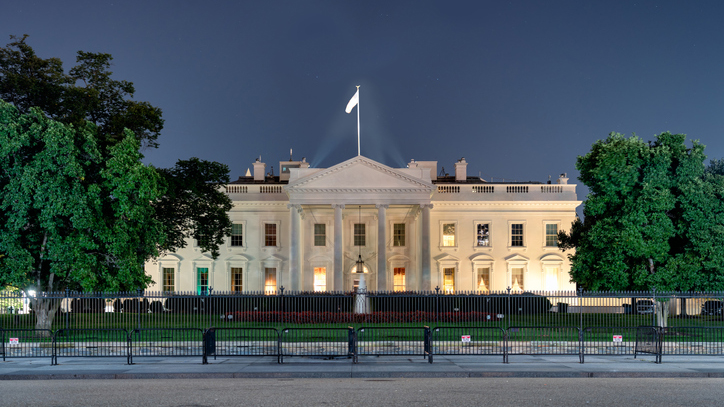 (WASHINGTON) — Deputy Director of National Intelligence Sue Gordon is departing her role, President Donald Trump tweeted on Thursday afternoon.Gordon was told, according to ABC News sources, that she would not be named the acting director of national intelligence as the current director, Dan Coats, is leaving his post effective Aug. 15.On Twitter, Trump said her departure would coincide with Coats’.”Sue Gordon is a great professional with a long and distinguished career. I have gotten to know Sue over the past 2 years and have developed great respect for her,” Trump wrote on Twitter.”A new Acting Director of National Intelligence will be named shortly,” he added.About an hour later, Trump tweeted that Joseph Maguire, the current director of the national counterterrorism center, would be named acting director of national intelligence, effective Aug. 15.This all comes after the president tweeted over a week ago his intention to name Rep. John Ratcliffe, R-Texas, as Coats’ replacement, but Ratcliffe quickly withdrew from consideration after reports surfaced about misrepresentations he made about his role in an anti-terrorism case while serving as U.S. Attorney in Texas.In tweets on Friday, Trump said “our great Republican Congressman John Ratcliffe is being treated very unfairly by the LameStream Media. Rather than going through months of slander and libel, I explained to John how miserable it would be for him and his family to deal with these people….”Ratcliffe, in a statement said he did not wish for a national security and intelligence debate surrounding his confirmation, “however untrue, to become a purely political and partisan issue.””The country we all love deserves that it be treated as an American issue. Accordingly, I have asked the President to nominate someone other than me for this position,” Ratcliffe said in the statement.

GOP-led review of Arizona ballots reaffirms Biden’s win
Nick Cannon teases possibility of having more children: “My therapist says I should be celibate”
‘Celebrity Wheel of Fortune’ returns on ABC Sunday night
Gabourey Sidibe shares the special connection she has to her new podcast thriller ‘If I Go Missing the Witches Did It’
House passes abortion rights bill but little chance of becoming law
Tony nominee Katori Hall shares what she’ll do with her award if she wins on Sunday night