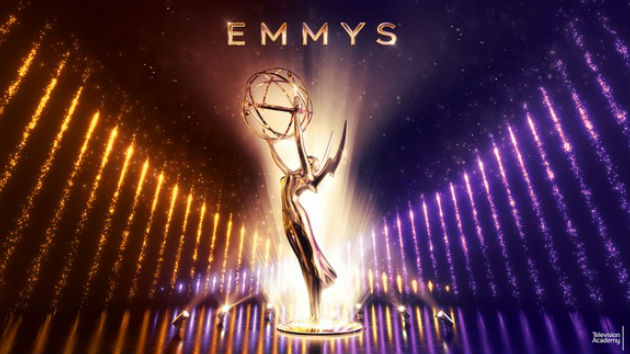 At the network’s Television Critics Association gathering in Los Angeles, Collier confirmed what many insiders had suspected, seeing as the 71st annual show is a little more than a month away.

“The Oscars did very well,” Collier explained, adding of the ratings for the host-less Oscars telecast.

“That was something we paid attention to,” he admitted.

“What’s interesting about this year to me is how many amazing shows we’re saying goodbye to…” Collier commented. “I mean you’ve got obviously Game of Thrones and our own Empire, you’ve got Veep and Big Bang Theory…[I]f you have a host and an opening number, that’s 15, 20 minutes you can’t use to salute the shows!”

This will be the first time since 2003 that there won’t be a host for the show, and Fox aired the telecast that year as well, incidentally.

The 71st annual Emmy Awards will air live from the Microsoft Theater on Sunday, Sept. 22, at 8 p.m. ET on Fox.

‘We are prepared’: Law enforcement stresses readiness ahead of right-wing rally
‘Law & Order: SVU’ co-star Denmore Barnes on his “surprise” exit: “I don’t totally know why this happened”
These vaccine mandates are already in place to attend school in the US
Confused about boosters? Here are some answers
Where is Dulce Maria Alavez? Age-progression photo released two years after her disappearance
‘﻿Blue Bayou’﻿ shines a light on this issue that many have “no clue” about