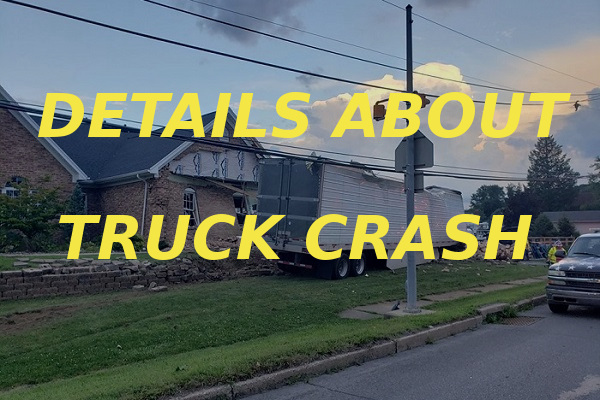 Lawrence Township, PA – We’re learning more about what caused a tractor-trailer to crash into a house near Clearfield late last month and the driver’s identity.

It was just before 6 p.m. on July 30 whenever a tractor-trailer struck the side of a brick house on Race Street in Lawrence Township, near Route 322 at the bottom of Rockton Mountain.

The residents were not inside the house at the time and were not injured. However, the driver, 55-year-old Darryl Hill of Philadelphia, was taken to Penn Highlands Clearfield and then later flown to a trauma center with two broken legs, possible broken ribs, and internal injuries. He had been stuck in the tractor-trailer’s cab for an hour and a half before he could be rescued.

Investigators say that Hill had been speeding whenever he came down the mountain, and he lost control on a turn. He and the trucking company will be cited by the Department of Environmental Protection for causing an accident by speeding.

This is not the first time that this exact location has been hit by a runaway truck. In 2007, another tractor-trailer crashed into three houses on that street after the driver missed the pull-off spot at the top of the mountain where drivers are supposed to put their heavy trucks into low-gear. That truck ended up losing its brakes.

During this most recent crash, residents in the area say they were without power for several hours in the aftermath. It’s unclear how long it will take the homeowner to fix the damages.

Photos courtesy of the Lawrence Township Volunteer Fire Company #1. Next time you see one them, please take a moment to thank our first responders for all that they do! 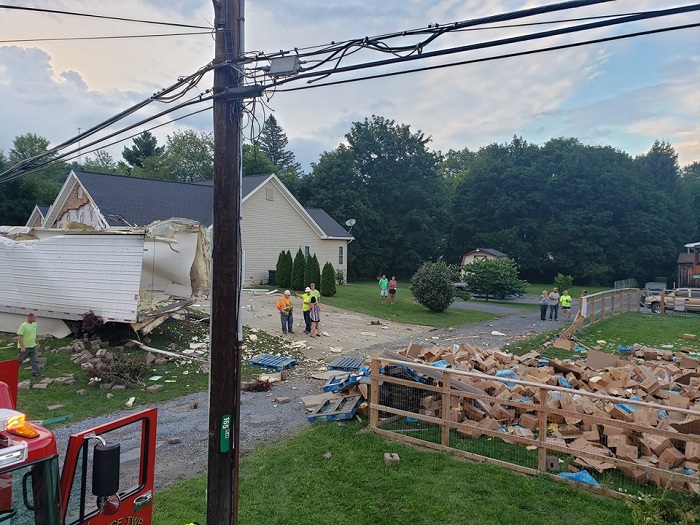 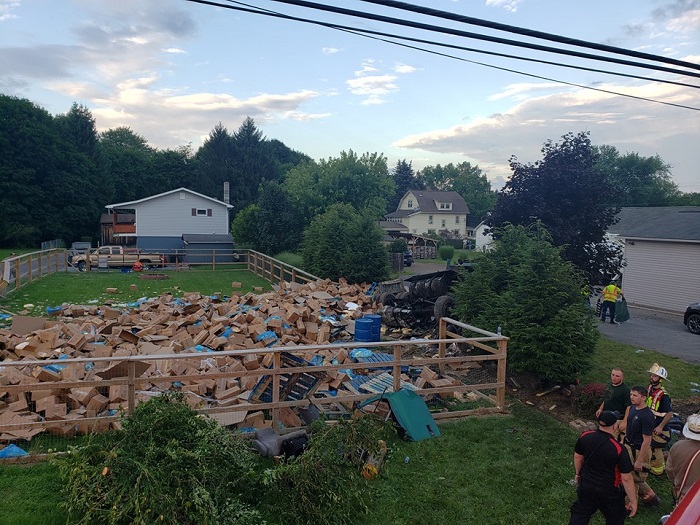 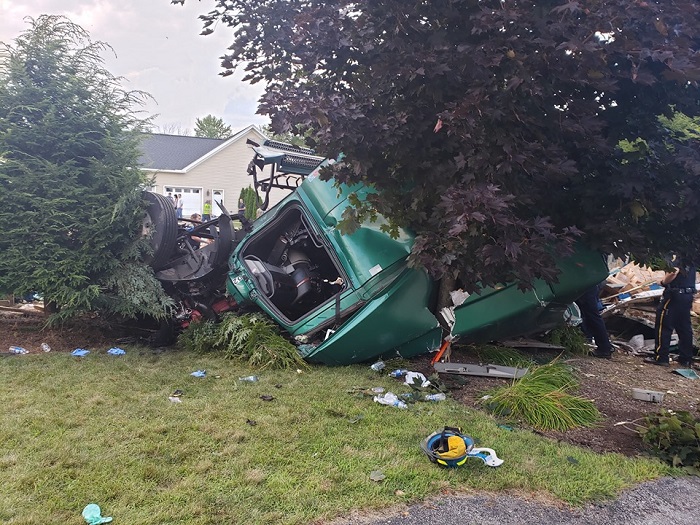 At 5:51pm Company 5 was alerted for a vehicle accident at the address of 201 Race Street. Initial reports indicated a…