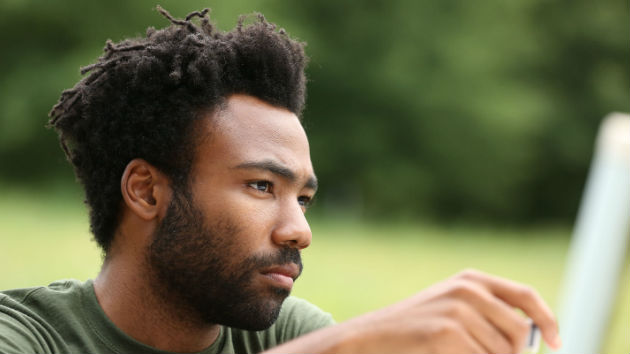 On Tuesday, the network announced that it’s renewing the series for fourth season, even though the third season hasn’t even started production. Production on both seasons will officially begin during the spring of 2020.

Seasons three and four of the Emmy-Award winning comedy will have eight episodes each. The second season, “Atlanta: Robbin’ Season,” was called “the best show on television;” comedian Katt Williams received an Emmy for Outstanding Guest Actor in a Comedy Series for his guest appearance.

The series, which stars Glover as Earn, Brian Tyree Henry as his cousin Paper Boi, and Lakeith Stanfield as Darius, centers on Earn and Paper Boi’s relationship as they navigate Atlanta’s rap scene. The series also stars Zazie Beetz.