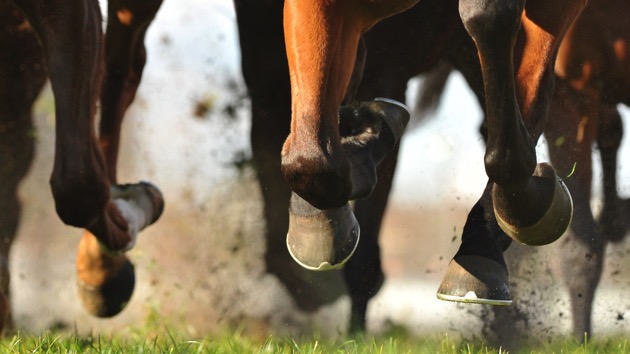 (NEW YORK) — Former U.S. Olympic equestrian coach George Morris has been hit with a lifetime ban from the U.S. Equestrian Federation after an investigation found credible allegations of sexual misconduct involving a minor, according to officials.The lifetime ban was issued by the U.S. Center for SafeSports on Monday, making the 81-year-old Morris permanently ineligible to participate in any U.S. equestrian events, according to the organization’s website.SafeSport was launched in 2017 by the U.S. Olympic Committee as an independent investigative body dedicated to protecting athletes’ safety.“The Center investigated the allegations against Morris, found them credible, issued their ruling, and banned Morris for life,” the U.S. Equestrian Federation said in a statement released on Tuesday. “U.S. Equestrian and its affiliates will enforce this ban, which is subject to appeal.”Details of the allegations made against Morris were not made public.Morris’ ban was first reported Tuesday by The New York Times.Morris released a statement on Tuesday denying the sexual misconduct allegations and saying that he will appeal the ban. He said the allegations made against him date back more than 50 years.“I am deeply troubled by the U.S. Center for SafeSport’s findings regarding unsubstantiated charges for events that allegedly occurred between 1968 and 1972,” Morris said in a statement. “I contest these findings wholeheartedly and am in the process of disputing them.””I share our community’s commitment to protecting the safety and wellbeing of all our athletes who need reliable guidance and encouragement at every level, of which I have provided for over 50 years,” he continued. “I will continue, as I always have, to proudly support equestrianism and its continued development around the world.”As an equestrian athlete, Morris won a silver medal in show jumping for the United States at the 1960 Summer Olympics in Rome and went on to become a renowned coach and trainer in the sport.He coached the U.S. Olympic equestrian team at the 2008 Summer Games in Beijing, leading the team to three medals, including gold in team jumping. In 2016, Morris coached the Brazilian Olympic equestrian team at the Summer Games in Rio de Janeiro.Copyright © 2019, ABC Radio. All rights reserved.