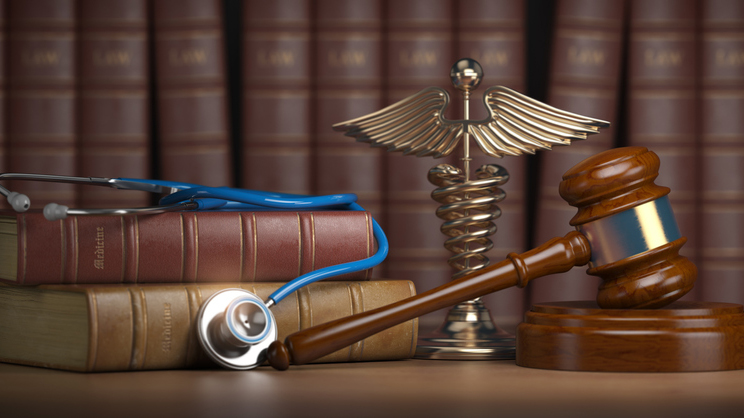 (EAST LANSING, Mich.) — A former Michigan State University (MSU) dean has been sentenced for his role in not doing more to protect students from abuse by disgraced doctor Larry Nassar.Ingham County Circuit Court Judge Joyce Draganchuk sentenced William Strampel, 71, to a maximum of one year in prison on Wednesday after he was found guilty of criminal misconduct in office and two counts of willful neglect of duty.”You’re guilty of two counts of neglect of duty for not properly overseeing Larry Nassar once you decided that you would be the one to do that,” Draganchuk said. “I am not prepared to say that 42 or 45 people suffered harm because of your actions. They suffered harm at the hand of Larry Nassar, but I am also not prepared to say that nobody suffered harm because of your actions.”Strampel was the first MSU official to be convicted as part of the Michigan attorney general’s investigation into the school and its handling of Nassar, according to the Lansing State Journal. He had initially been charged in March 2018, after serving as dean of the College of Osteopathic Medicine from 2002 to December 2017.”Today’s sentencing sends a resoundingly clear message to public officials: If you brandish your power to demean, insult, harass, objectify, and abuse women, you will be held accountable,” Michigan Attorney General Dana Nessel said in a statement. “We appreciate the court’s decision and commitment to ensuring justice in this case was served. While Mr. Strampel’s sentence will never give back the years of pain and suffering his victims had to endure, the persistence of these courageous survivors made certain that he could no longer hide behind the title he once held to escape the reach of justice.”In 2014, a student filed a Title IX complaint against Nassar, who was then working at the university in addition to his work with USA Gymnastics and other gymnastics programs. That investigation found no evidence of misconduct — a conclusion now known to be extremely incorrect, as dozens of women testified Nassar abused them, including at the university.After the investigation, Nassar was ordered by the school to follow certain protocols while treating students, and Strampel was supposed to be supervising him, according to prosecutors. Prosecutors argued that Strampel failed to properly do so. Nassar was fired by MSU in September 2016.The former dean was found guilty not just of neglect of duty for failing to adequately supervise Nassar, but also of criminal misconduct in office for sexually harassing female medical students. However, he was not found guilty of a second-degree criminal sexual conduct charge, related to allegedly groping a student during a 2014 scholarship event, per the Lansing State Journal.”They all came to you, not because they needed your friendship or they just thought you would be a good person to talk to, but they came to you because they needed your professional discretion and judgement in order to advance academically,” Draganchuk said Wednesday.That Strampel would not give students a clear answer on if he thought they could cut it in medical school, the judge said, “tells us that you derived some sort of satisfaction using your position as the dean to manipulate and oppress these female students and that is more than sexual harassment, that’s more than inappropriate, that’s more than unfiltered locker room talk, that’s misconduct in office, a felony.”Two other former MSU employees have been charged by the state attorney general’s office, including gymnastics coach Kathy Klages — for lying about her knowledge of complaints about Nassar — and former university president Lou Anna Simon — for lying to the police. Those cases are still ongoing. Nassar will spend the rest of his life imprisoned for molesting patients and possessing child pornography.