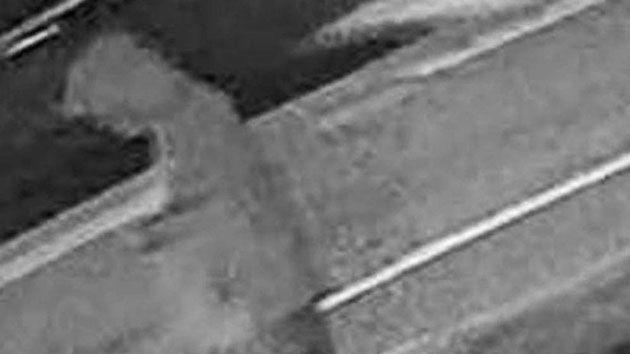 (ARLINGTON, Mass.) — The FBI is offering a reward of up to $20,000 for information leading to the arrest of the person or persons who set fire to two Jewish centers in Massachusetts within a span of five days.On May 11, around 11 p.m. local time, authorities were alerted to a fire at the Chabad Center for Jewish Life of Arlington-Belmont in Arlington, Massachusetts. On May 16, just before 9 p.m. local time, authorities responded another blaze at the same center.About an hour later on that same night, authorities were alerted to a fire at the Chabad Lubavitch Jewish Center in Needham, Massachusetts, according to the FBI.At the time of the incidents, surveillance cameras captured an unknown man slowly walking to and from the locations where the flames ignited.The man, described as being about 5 feet, 11 inches tall, appears to be wearing khaki pants and a dark North Face jacket with a hood pulled over his head, according to the FBI.The FBI, along with state and local authorities, released the footage and announced the monetary reward on Tuesday in hopes the public can help identify the individual who may have information relevant to the investigation.”Although surveillance video has given us a promising start to this investigation, it will be the public’s eyes that help us bring justice home to them,” Joseph Bonavolonta, special agent in charge of the FBI’s Boston division, said in a statement Tuesday. “So if you recognize the individual in these videos, please contact us immediately.”Copyright © 2019, ABC Radio. All rights reserved.