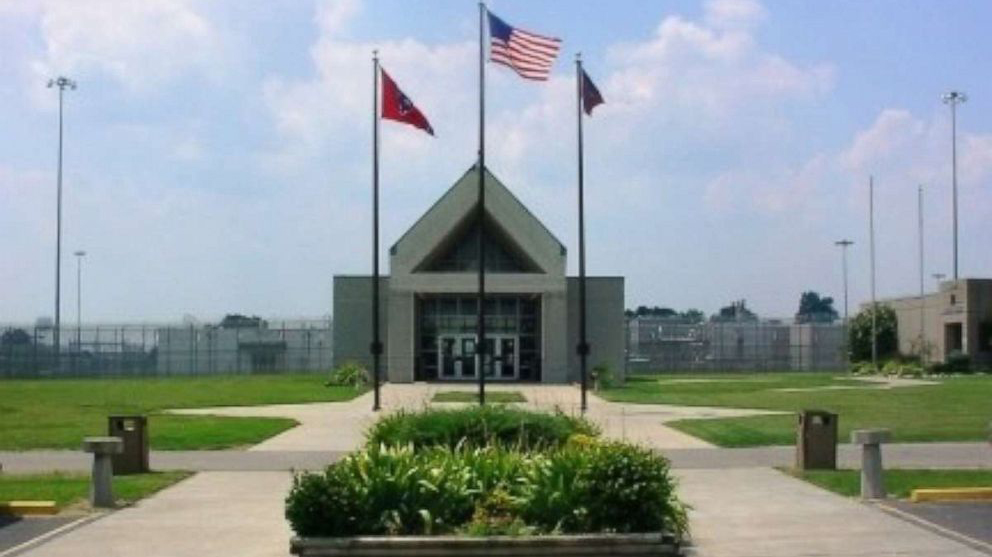 Tennessee Department of Corrections
Posted on August 7, 2019 by ABC News

(HENNING, Tenn.) — Police in Tennessee have issued a Blue Alert for an escaped inmate who is a person of interest in the homicide of a prison official.Curtis Ray Watson escaped from work detail at the West Tennessee State Penitentiary in Henning, Tennessee, about 50 miles northeast of Memphis, and should be considered armed and extremely dangerous, the Tennessee Department of Corrections said in a statement Wednesday.Watson fled the area on a tractor, which was later found about a mile from the facility, officials said.Watson, 44, is a person of interest in the homicide of Debra Johnson, 64, who was the West Tennessee administrator for the Department of Corrections, according to the Tennessee Bureau of Investigation (TBI).Johnson, who was killed early Wednesday inside her home, which is located on the prison grounds, was employed with the state for the last 38 years.Her body was found at 11:30 a.m. and evidence at the scene indicated there was foul play, police said. A team of forensic scientists are investigating the scene of the death for evidence.”Rest assured that we will find this offender and bring justice to the family of Debra Johnson,” said Tony C. Parker, commissioner of the Tennessee Department of Corrections.After Johnson’s body was found, the facility was placed on lock down. Watson was found to be missing after a count of inmates was conducted, police said. Authorities do not know if Johnson had any prior contact with Watson.The TBI is working with agencies across the state to locate Watson and is asking the public to be on the lookout.”If you spot Curtis Watson, do not approach him. Call 911. He is to be considered dangerous,” said TBI Director David Rausch.In addition to the Blue Alert, Watson has been added to the state’s most wanted list.Over the course of her “distinguished” career, Johnson served in numerous positions including correctional sergeant, deputy warden, warden and correctional administrator, overseeing all prisons in the western region of the state, officials said.