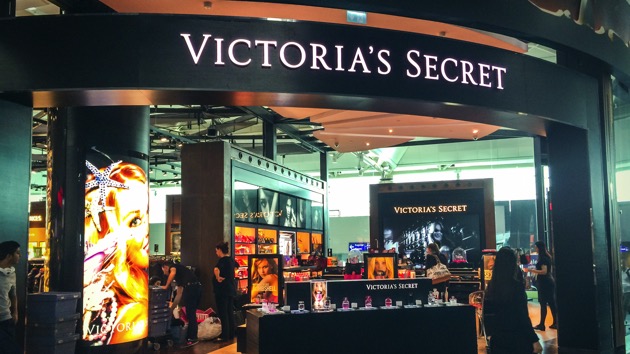 (NEW YORK) — Valentina Sampaio has announced that she is working with Victoria’s Secret as its first transgender model.The Brazilian star, who has been featured in campaigns by L’Oréal and in Vogue editorials, posted last week from what she said was behind the scenes at Victoria’s Secret.”Backstage click @vspink,” she wrote, tagging the famed lingerie company.Victoria’s Secret has not made an announcement about Sampaio, but her manager told Entertainment Tonight that Sampaio is “very happy” and hopes to “break barriers and to make a step to more inclusivity and representation for everybody.”Other stars like Laverne Cox were also overjoyed and immediately congratulated her.”Wow finally!” Cox wrote.Victoria’s Secret model Lily Aldridge wote, “Stunning,” with a slew of heart emojis.Sampaio, 22, posted more updates over the weekend, one a selfie video of inspiration to her fans.”Never stop dreaming genteee #staytuned #bastidores #new #vspink #campaign #representatividade #diversity #beauty #selfie #life #fashion #usa #vstorm,” she wrote.While Sampaio doesn’t say anything in the clip, she poses like a model and appears to be in backstage attire for the Victoria’s Secret shoot.Lais Ribeiro, who models for Victoria’s Secret, tweeted that she was overjoyed to welcome Sampaio to the family.”This make me so happy!” she wrote.On Sunday, Sampaio wrote on social media, “Life is amazing… Love more and hate less, hate is useless, just do not waste time with it!”In the accompanying pic, she’s smiling from ear to ear.Sampaio’s announcement comes nine months after Ed Razek, chief marketing officer for the company, made insensitive comments about welcoming trans models into the fold, for which he later apologized.

Sampaio was born in Northern Brazil and started working as a model in her teens.In a 2017 profile for the New York Times, she said that her parents were “always supportive and are very proud” of her, especially in regards to her transition.A request for comment from Victoria’s Secret was not immediately returned to ABC News.Copyright © 2019, ABC Radio. All rights reserved.