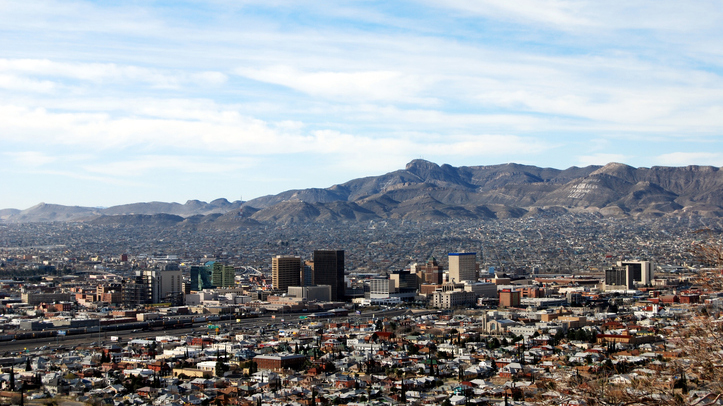 (WASHINGTON) — Former President Barack Obama offered a rare criticism of government leadership in a tweet posted Monday afternoon, in the wake of the shootings in El Paso, Texas, and Dayton, Ohio, which took place within 15 hours of one another.”We should soundly reject language coming out of the mouths of any of our leaders that feeds a climate of fear and hatred or normalizes racist sentiments; leaders who demonize those who don’t look like us, or suggest that other people, including immigrants, threaten our way of life, or refer to other people as subhuman or imply that America belongs to just one certain type of people,” he wrote.Obama doesn’t mention President Donald Trump by name in his statement.”Such language isn’t new — it’s been at the root of most human tragedy throughout history, here in America and around the world,” Obama wrote. “It has no place in our politics and our public life. And it’s time for the overwhelming majority of Americans of goodwill, or every race and faith and political party, to say as much — clearly and unequivocally.” During his presidency, Obama addressed the nation following 14 mass shootings, which included the massacre at Sandy Hook Elementary School in Newtown, Connecticut, and the Pulse Nightclub shooting in Orlando, Florida.Throughout his eight-year tenure, the former president called for “common-sense gun laws” but did not make significant progress, with major pieces of gun control legislation failing to pass in the Senate in the wake of the Sandy Hook shootings.Obama and former first lady Michelle Obama offered their condolences to the families affected in the statement as well.His message comes after Trump’s public remarks at the White House on Monday, responding to the two shootings over the weekend.”These barbaric slaughters are an assault upon our communities, an attack upon our nation and a crime against all of humanity,” Trump said. “In one voice, our nation must condemn racism, bigotry and white supremacy.”As these two mass shootings have sparked the all-too-familiar debate on gun control, former President Bill Clinton also commented.”How many more people have to die before we reinstate the assault weapons ban & the limit on high-capacity magazines & pass universal background checks? After they passed in 1994, there was a big drop in mass shooting deaths. When the ban expired, they rose again. We must act now,” he tweeted.On Monday afternoon, the El Paso Police Department updated the number of people killed to 22 with dozens more injured.Nine people were killed in Ohio before police killed the shooter. There were 27 people who were also injured in the shooting, which took place less than 24 hours after the Texas shooting.