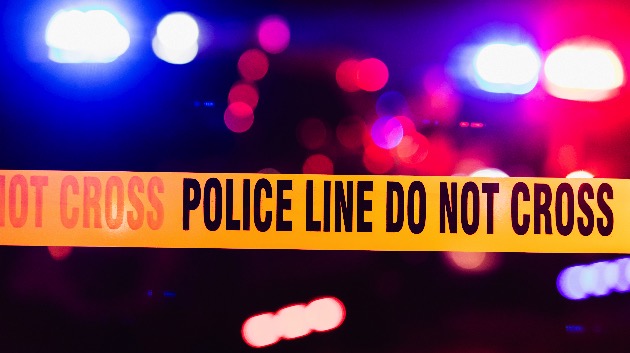 (CHICAGO) — The sound of seemingly unending gunfire can be heard over the course of 51 seconds in an audio recording released by the Chicago Police Department on Monday after a slew of shootings throughout the city over the weekend left seven people dead and dozens injured.The audio was from a shooting in the North Lawndale neighborhood of Chicago that killed Demetrius Flowers, 33, and injured eight others on Sunday, ABC affiliate WLS reported.

Below is the sound that Chicago needs to change its ways on how we handle gun offenders. Audio from the tragic shooting at 18th & Kildare yesterday shows that criminals have no deterrent to carrying illegal guns in our city and this is what residents and police are up against. pic.twitter.com/VwixZwR0Vb

Investigators reportedly believe the fatal shooting stemmed from a basketball game where police recovered three weapons and dispersed the crowd, which reassembled after they left, according to WLS.”It’s got to stop,” Keith Flowers, the victim’s father, told WLS. “This senseless killing has got to stop. These kids are dying in the streets and now my son has become one of the statistics.”The Chicago police department tweeted that it was “unacceptable” for children to grow up with them “in certain parts of our city.””It illustrates how many people carry guns & the lack of accountability for doing so,” the department said.Police Chief Communications Officer Anthony Guglielmi called for the city to “change its ways on how we handle gun offenders.”Two hours prior to that shooting, another in Douglas Park wounded seven people in what police said was a drive-by shooting.Police and emergency services were stretched to the limit over the weekend, WLS reported. Mt. Sinai Hospital in Douglas Park had reached capacity and had to go on bypass for several hours, and on Sunday night, an additional 50 officers were brought into the 10th District alone.”As a city we have to stand up and do a hell of a lot more than we’ve done in a very long time,” Mayor Lori Lightfoot told WLS.Five others were killed and dozens more were injured in a series of other shootings around the city over the weekend, too.These disturbing shootings in Chicago pile on to a shocking weekend of gun violence across America with 31 dead and dozens more wounded in two other deadly mass shootings in El Paso, Texas on Saturday and Dayton, Ohio early Sunday.A 15-year-old was also shot dead in the face with an AR-15 Monday morning in Converse, Texas. Police are still looking for the gunman responsible.Copyright © 2019, ABC Radio. All rights reserved.