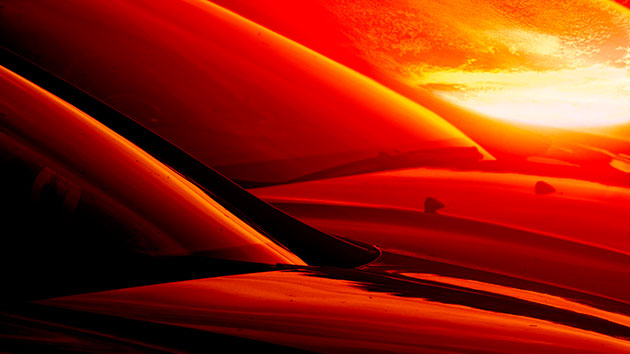 (WALTERBORO, S.C.) — Two people were arrested after a child was found dead inside a vehicle in South Carolina, authorities said.First responders determined that the unidentified child, who had been left in a car near Low Country Highway in Colleton County, was deceased upon their arrival at the scene on Monday evening, according to a press release from the Colleton County Sheriff’s Office.The county seat, Walterboro, saw temperatures in the high 80s that day.Two suspects in the case were subsequently arrested. Rita Pangalangan and Larry King are facing charges in connection to the child’s death, the sheriff’s office said. The exact charges were not immediately announced.Both suspects are being held at the Colleton County Detention Center in Walterboro while they await a bond hearing, according to the sheriff’s office. It’s unclear whether they have retained attorneys.Copyright © 2019, ABC Radio. All rights reserved.

After quitting the fashion industry, supermodel Halima Aden is back — this time, on her own terms
Vaxxed ‘Dancing with the Stars’ pro Cheryl Burke quarantines after positive COVID-19 test
“It was a mistake of some sort”: ‘The View’ co-hosts Sunny Hostin & Ana Navarro COVID-19 negative after on-air scare
Police investigate ‘suspicious’ death of mother and child at Padres stadium in San Diego
Three dead, over 50 injured in Amtrak train derailment
3 dead in Amtrak train derailment in Montana