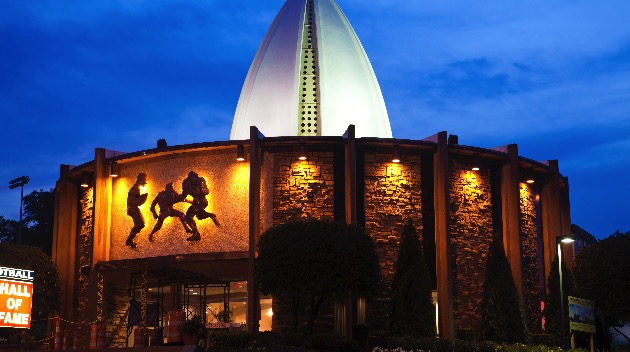 (CANTON, Ohio) — The Pro Football Hall of Fame class of 2019 was indicted on Saturday, and new member Champ Bailey delivered a moving enshrinement speech with a powerful plea for people to listen to concerns about race relations.Bailey, a former cornerback for the Washington Redskins and Denver Broncos, used his time at the podium inside Tom Benson Hall of Fame Stadium in Canton, Ohio, to address a long-standing issue that he said he faced throughout his accomplished career.

""I believe, if we start with listening…there's no telling the progress we can make." – @champbailey @Broncos #PFHOF19 pic.twitter.com/IVRojTbOKr

“I believe if we start listening, there’s no telling the progress we can make,” he continued. “All of us are dads, sons, bothers, your friends. All of us understand if we can’t get our friends to listen, then no one will.”Bailey also spoke about lessons he said he learned from his playing career.The speech garnered massive attention on social media — and Bailey picked up extra encouragement from fans when he tweeted out his cell phone number just moments before he began his remarks.”Text me and let me know how you like my speech,” he tweeted to his 119,000 followers.

Thanks for the love and encouragement. Almost my turn. Text me and let me know how you like my speech. (404) 994-8030 pic.twitter.com/TbEOMhi0xo

Bailey was inducted alongside long-time Denver Broncos owner Pat Bowlen, who passed away in June after guiding the Broncos to more than 350 victories, seven Super Bowl appearances and three Super Bowl titles in his 35 years of ownership.