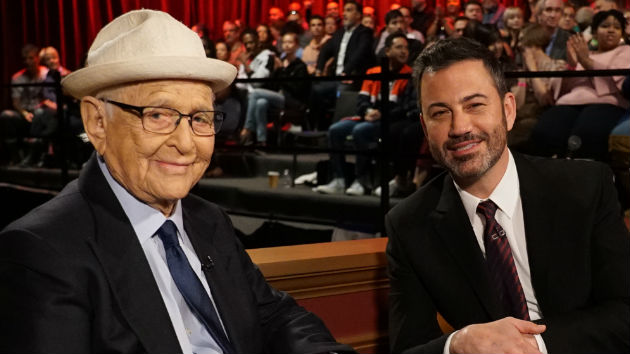 (LOS ANGELES) — It’s no surprise, but ABC wants more of its Jimmy Kimmel Live in Front of a Studio Audience specials.

The network has ordered two more of the live specials after the success of the first, which recreated one episode of each of Norman Lear’s legendary sitcoms All in the Family and The Jeffersons, using an all-star cast that included Oscar-winner Jamie Foxx and Woody Harrelson.

While it’s not known which shows will be recreated this time, Kimmel said during the Television Critics Association summer press tour that the first special will air in the winter of 2019, and the second in the spring of 2020.

Live in Front of a Studio Audience: Norman Lear’s ‘All in the Family’ and ‘The Jeffersons’ premiered on May 22, and not only scored strong ratings, but also earned three Emmy nominations.