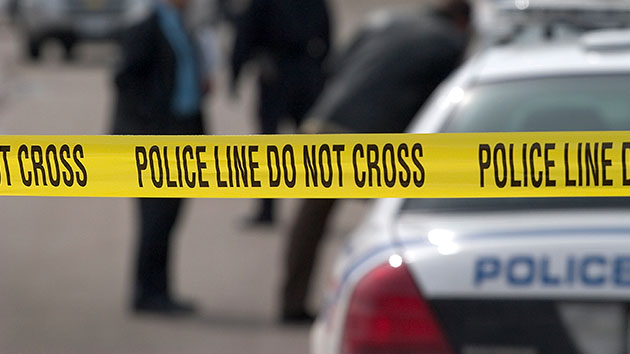 Escobar said the mall was located in the center of the community.”It’s the store that my mom shops at,” she said. “It’s the store that my family and I shop at. And so there’s no surprise that it was very, very busy.”On concerns that immigrant communities may be afraid to report crimes out of fear of deportation, Escobar said she’s scared for immigrant communities across the country.”We have a very different philosophy in El Paso from the philosophy that emanates from the White House,” she added. “We embrace one another and take care of one another.”Copyright © 2019, ABC Radio. All rights reserved.