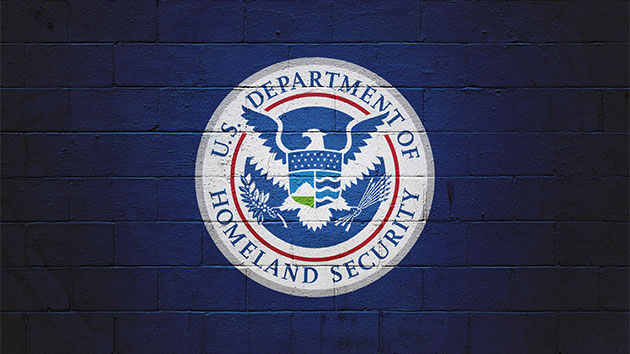 (NEW YORK) — All unaccompanied minors who had been placed at Florida’s Homestead facility have been moved out of the migrant center, Health and Human Services said on Saturday.

“As such, today we are announcing that all UAC sheltered in the Homestead facility have either been reunified with an appropriate sponsor or transferred to a state-licensed facility within the ORR network of care providers as of August 3, 2019,” the statement said.

The children will be sent to other in-state facilities, HHS said.

The Trump administration stopped placing children at the shelter in July. Since March 2018, when the facility was activated, approximately 14,300 unaccompanied minors had been sheltered at Homestead, according to HHS.

ABC News reported in July that government officials said the demand for beds at the shelter had declined.

Florida Rep. Debbie Mucarsel-Powell, an outspoken critic of Homestead, lauded the move to shut down the facility.

“From reducing the number of children held at Homestead to forcing the Administration to produce a hurricane plan, I’m glad that our community’s persistent advocacy brought about real results,” she said in a statement. “However, I still have many questions about where these children are being sent to and the conditions they’ll be kept in. They shouldn’t be sent to another detention facility — they must be reunited with family or placed with a sponsor. I’ll continue holding the Trump Administration accountable for their corruption and mistreatment of these vulnerable children.”

HHS on Saturday said it still planned to “retain but reduce bed capacity” at Homestead, saying that it would decrease the number of beds from 2,700 to 1,200 “for future access in the event of increased referrals or an emergency situation.”

Elizabeth Holmes criminal trial dominated by allegations of deception and intimidation from those who worked for her
Those suffering from sickle cell disease may finally be getting some relief as experts work on cure
Kids in Business at the DuBois Mall this Saturday
Traveling over the holidays? Here’s how to stay safe from COVID-19
Pilots ejected from military plane prior to crash in Texas neighborhood, fire officials say
Free child safety seat checks