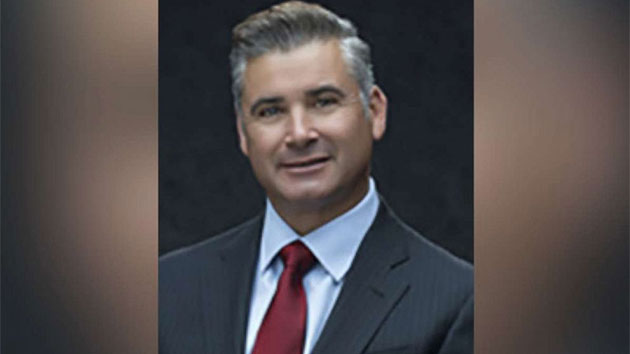 (EL PASO, TX) —  A superintendent of a Texas school district was suspended after police and witnesses say he head-butted another superintendent while drunk at a Whataburger.

Xavier De La Torre, superintendent of El Paso’s Ysleta Independent School District, will lose three days of pay following the altercation, according to a statement from the school district on Thursday.

Police said they were called to the fast-food chain in San Antonio around 12:55 a.m. on June 13 about a fight.

De La Torre allegedly sparked the altercation by making fun of fellow superintendent José Espinoza’s clothes, asking him, “Where are you coming from? Soccer practice?” according to a police report.

Espinoza, who is the superintendent of the Socorro Independent School District which covers three cities in Texas, then asked De La Torre to repeat the question, at which point De La Torre did so and head-butted him in the face, the report said.

Espinoza responded by punching De La Torre in the face as a “means of self defense,” according to the report.

No criminal charges were filed and De La Torre was taken back to his hotel by an officer.